For the second straight season, Paris Saint-Germain is among the final four teams remaining in the UEFA Champions League competition. Last y... 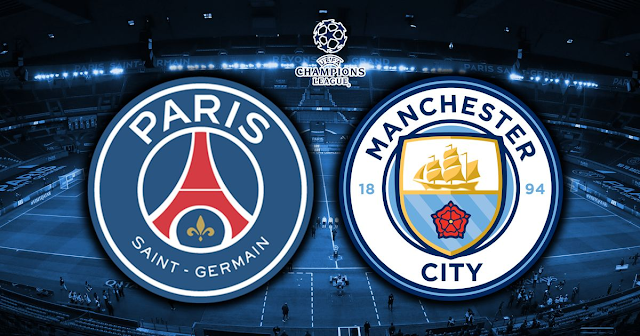 For the second straight season, Paris Saint-Germain is among the final four teams remaining in the UEFA Champions League competition. Last year, PSG eliminated RB Leipzig in the semis to advance to the Champions League final. This time around, Manchester City stands in the way of PSG making yet another trip to the final.

With pressure mounting on PSG to move on into the final of this competition, here is how the side is lining up for the first leg of this tie.

After missing PSG’s last couple of fixtures in all competitions, defender Marquinhos is not only back in the team’s squad list but in its starting lineup as well.

Leandro Paredes will be leading PSG in its midfield setup for this match. The Argentine midfielder will surely have a challenging task ahead of him in containing the likes of Rodri.

Mauricio Pochettino has apparently elected to go with Marco Verratti to take on the central attacking midfield role in his 4-2-3-1 setup. More so, Neymar and Kylian Mbappe take their usual spots upfront in PSG’s setup.