The next assignment for Manchester United in the Premier League will be a stubborn Burnley side. The Red Devils capped off a superb quarter-final tie over Granada in the Europa League as they now turn their focus to the Premier League.

Our opponents for Sunday aren’t in the best of forms, with just one win in their last 5 games. However, United have a habit of struggling against them, with Sean Dyche’s side particularly hard to break down. The Burnley manager will be without some of his key players though. 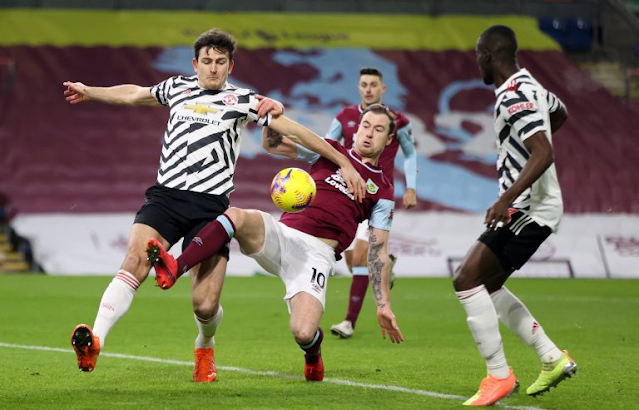 As Manchester United gear up to face Burnley, we take a look at some injury news from the opposition camp (h/t Lancs Live).

Ashley Barnes is definitely ruled out of the game with the striker pretty much unlikely to play again this season. However, Sean Dyche hopes that he will make a return before the season ends. Barnes is currently recovering from a thigh problem.

Former Red Devil Robbie Brady and Kevin Long are also ruled out and will not feature in the game.

Their return date is unknown so far. Two players who are doubtful for the game are Nick Pope and another United academy player Dwight McNeil. They will be assessed ahead of the game and then a decision will be taken.

Burnley will surely be worried about so many vital players out and doubtful ahead of this crunch game. Nonetheless, United are not likely to have it any easier with the Clarets known for their resolute defence. 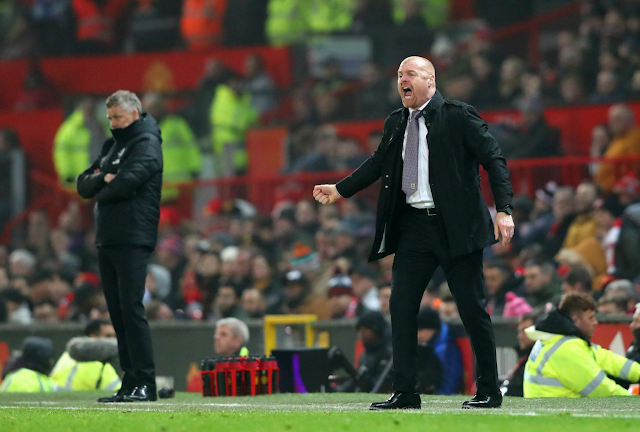