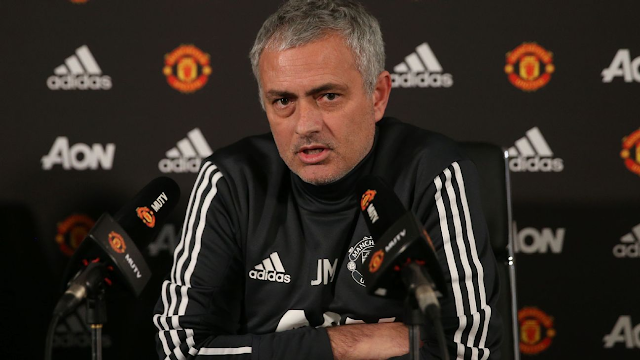 Manchester United will face a familiar face this weekend in Jose Mourinho when they travel to North London to take on Tottenham Hotspur.

The Lilywhites smashed us at Old Trafford earlier in the season, running out 6-1 winners. Whether revenge is on the mind of the United players or not, every attempt must be made to ensure we come away with three points.

With Spurs also harbouring faint hopes of making it to the top four, there will be no quarter given in what could be a hotly contested match. 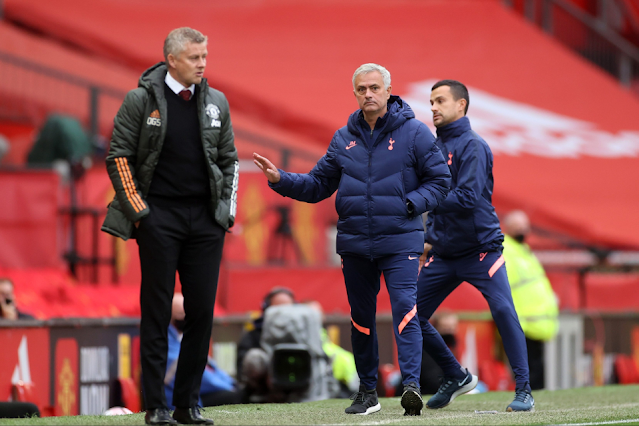 Speaking to the press (h/t Youtube) ahead of the game, Mourinho revealed that full-back duo Ben Davies and Matt Doherty will both be absent for the game.

Mourinho once again brought up United’s penalty record in the interview. United were awarded penalties in their last two games against Spurs-both put away by Bruno Fernandes.

It would be a beautiful irony if the Portuguese star once again scores from the spot this weekend, only this time to win the match.

United, for their part, have their own injury concerns. Anthony Martial is unavailable while the trio of Marcus Rashford, Paul Pogba and Luke Shaw are all carrying knocks.

Having won both our games post the international break, Solskjaer and his men will look to keep the run going.

With both Sergio Reguilon and Serge Aurier available, Spurs are unlikely to miss Davies and Doherty. United will need to be up for the game and put any thoughts of our last meeting away for good.