Leeds vs Man United A historic rivalry will be renewed on Sunday as Leeds United take on Manchester United. In the grand scheme of things,... 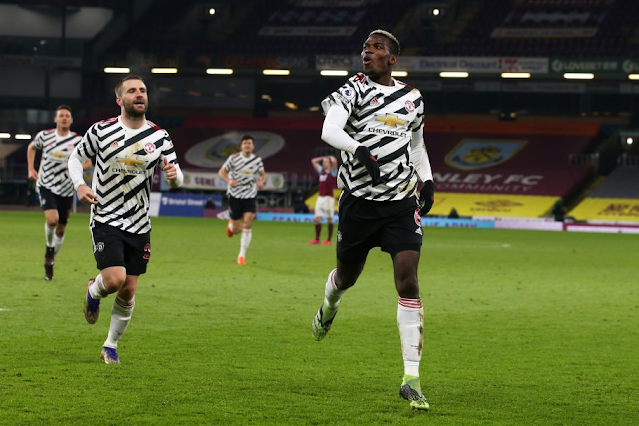 A historic rivalry will be renewed on Sunday as Leeds United take on Manchester United.

In the grand scheme of things, the clash is actually of little importance to either side.

Manchester United are currently sat a full 11 points clear of 5th place with just six more ties to play out, meaning they have already all but confirmed their spot in next season’s Champions League.

The Red Devils also have a Europa League semi-final clash with Roma this coming Thursday, meaning Ole Gunnar Solskjaer could opt to field a slightly weaker side on Sunday.

Leeds, meanwhile, are sat 10th in the league with very little left to play for this term.

Both outfits, though, will no doubt be keen to get one over on their bitter rivals on Sunday – especially Leeds who shipped six to United in their previous meeting back in December.

Ahead of Sunday’s tie, Paul Pogba has been speaking to Manchester United’s club media.

When doing so, the Frenchman was quizzed on the impact Ramadan has had on him.

Ramadan is running between mid-April and mid-May and is observed by Muslims worldwide as a month of prayer and spiritual reflection. It also requires participants to fast every day from dawn to sunset.

On the effects the fasting has on him, Pogba had this to say:

“I would say now I’m just getting used to it. I’ve been doing it for years. I have a professional nutritionist as well here, who helps me with what I have to eat and also when I train, he gives me some stuff, some protein, so I don’t lose too much muscle and it’s okay.

In the same interview, Pogba was drawn on the Leeds clash marking his 200th appearance for Man United if he features, with the Frenchman having this to say on the subject:

“Obviously, it’s a great achievement for me, playing against Leeds, I know the history with Leeds and I know it’s going to be a good game. And, for me, 200 you say? I’m surprised. I didn’t know. I remember I started, playing my first game was against Leeds, and now it’s 200 so it’s kind of beautiful for an achievement. And the most important thing, I hope, I really hope that we win my 200th game.”