Manchester United star Paul Pogba has signed a deal with Amazon to be the subject of a new documentary series. The French Amazon Original ... 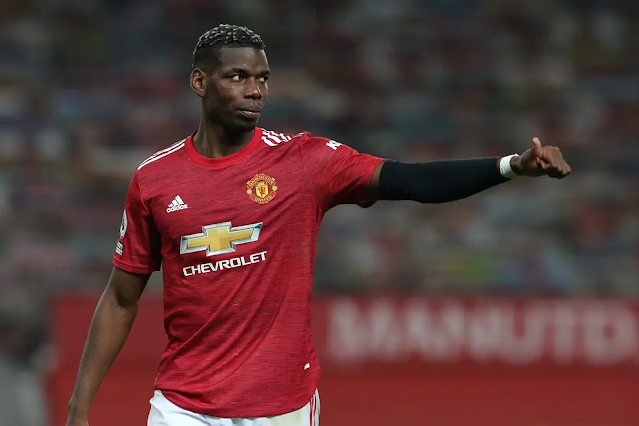 Manchester United star Paul Pogba has signed a deal with Amazon to be the subject of a new documentary series.

The French Amazon Original series, named ‘The Pogmentary’, will offer “a unique and intimate look at Pogba’s life” and is set for release on Amazon Prime in the UK next year.

As well as focusing on the key moments in Pogba’s career - likely to include his departure from and later return to United, as well as France’s 2018 World Cup win - the makers have promised to provide and insight into the 28-year-old’s life off the field, including interviews with family and friends, as well as previously unreleased footage from his childhood.

“Paul Pogba is one of the most prominent talents of his time, so we are thrilled to be collaborating with him with an overall deal and his series The Pogmentary,”said Georgia Brown, Head of European Originals, Amazon Studios.

“We all know Paul for what he can do on a football pitch, but his influence reaches much further, and he is without doubt an icon for an entire generation. Through the unprecedented access afforded to us, Prime Video will show the man behind the fame, delving into his life off the pitch and letting him tell his story in his own words.”