Former Manchester United striker Odion Ighalo has urged his former employers to give Paul Pogba a new long-term contract, during an interv... 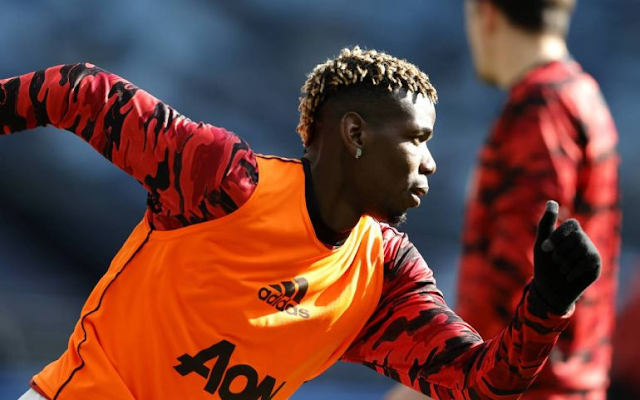 Former Manchester United striker Odion Ighalo has urged his former employers to give Paul Pogba a new long-term contract, during an interview with Sky Sports.

Pogba’s contract with the Red Devils is due to expire in the summer of 2022, which poses potential problems for Ole Gunnar Solskjaer and Ed Woodward.

If it’s the Frenchman’s will to depart, which is still unclear, they will have a decision to make – sell him to raise some cash for a summer spend of their own, or face the possibility of losing him on a free next year.

Players of Pogba’s quality should not be moving without a penny being exchanged, which Man United will be well aware of, but ultimately it comes down to the decision of the player himself.

Nonetheless, Pogba’s former teammate, Odion Ighalo, has told Sky Sports that Man United ought to table a long-term deal with fresh terms in order to convince the World Cup winner to stick around.

“Apart from playing on the pitch, he’s a good guy in the dressing room, a funny guy, he’s always happy.”

“The only time he isn’t happy is when he’s not playing and I can understand that – everyone wants to play.”

“If Manchester United have the opportunity to keep him on a new, longer deal, they should because he is so influential.”