“Haaland would be the perfect choice.” Paul Scholes remains concerned about the possibility of Borussia Dortmund striker Erling Haaland be... 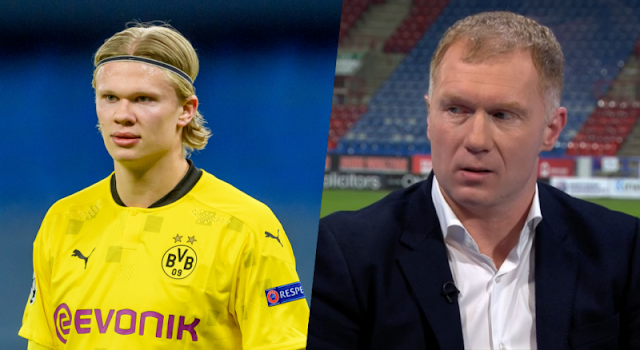 “Haaland would be the perfect choice.”

Scholes claimed that Haaland would be the “perfect choice” to lead Manchester United’s attack but warned that the link between Haaland’s father, Alf-Inge, to Man City could prove to be too strong in a transfer situation. 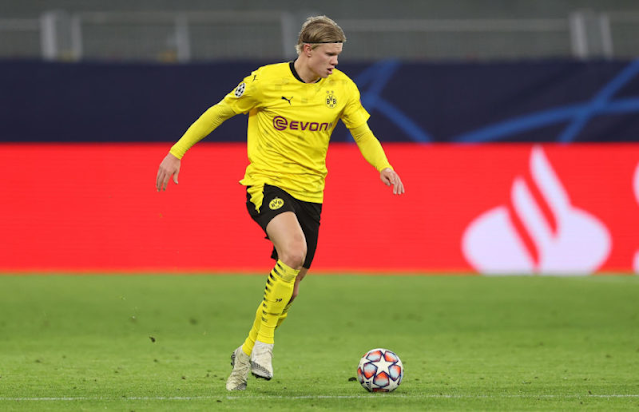 Haaland has quickly emerged as one of the most talented young prospects in world football. After bursting onto the scene with Red Bull Salzburg in 2019, Haaland moved to Dortmund in January 2020.

The 20-year-old has enjoyed a fine campaign with Edin Terzic’s side this term, scoring 33 goals and providing 10 assists in all competitions for his team.

🙅‍♂️ Manchester City are the first team Erling Haaland has failed to score against in the Champions League #UCL pic.twitter.com/Uq3nDHj66U

Haaland’s impressive goalscoring feats have earned him admiring glances from clubs across Europe including Man United, Chelsea, Real Madrid and Barcelona, to name a few.

Haaland’s agent Mino Raiola is reportedly in talks with several clubs over a potential move for the Norway international in the upcoming transfer window.

Man United are reportedly planning to sign a new striker in the summer with Haaland being touted as one of the leading candidates for the position. 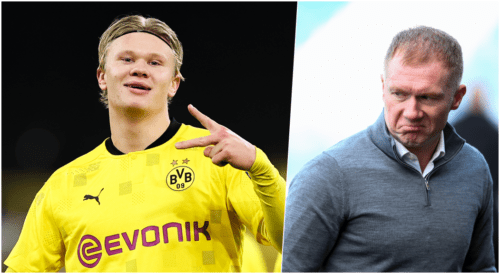 However, Scholes admitted that while Haaland would be a fantastic addition to Ole Gunnar Solskjaer’s squad, there remains a good chance that he could end up signing for Man City instead.

“Do I think it’s happening? I think there’s every chance of (him joining City). 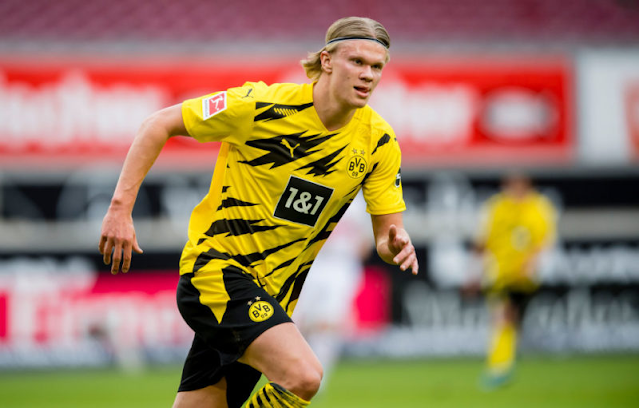 “Look, Man United are desperate for a No. 9, an all-out centre-forward. Haaland would be the perfect choice, of course, he would. There are another couple of players out there who would do that job as well.

“Plus, you have to think about his dad with the City link as well. That could be strong in this situation. Let’s see. Fingers crossed if he leaves he comes to the red side of Manchester.”