It’s common in football to see a goalkeeper just lose their confidence and they never recover it until they get a fresh start, so it looke... 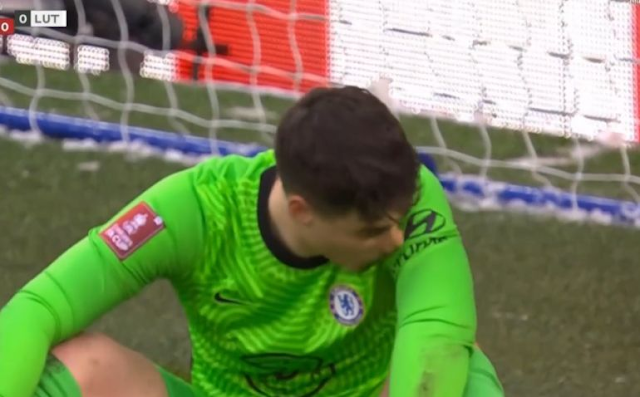 It’s common in football to see a goalkeeper just lose their confidence and they never recover it until they get a fresh start, so it looked like Kepa would need to leave Chelsea.

The £71m signing hadn’t lived up to expectations since his arrival from Athletic Bilbao, and it reached a point where he just had to be dropped.

He was making basic errors with his handling, you could see that the defence didn’t trust him at all so it was affecting the entire unit, but then Thomas Tuchel came along..

Kepa started today in the FA Cup Semi Final against Man City and he looked solid again, so it does mean he now has the perfect record under the German coach:

Three of those games have come against Premier League opposition so it has to be respected, while you also have to wonder if the Spaniard could do the impossible and actually regain the number 1 spot at the club.

At the very least this should help repair some of his reputation and it should generate some interest in a transfer this summer if they do want to part ways, so it should work out well for both parties.