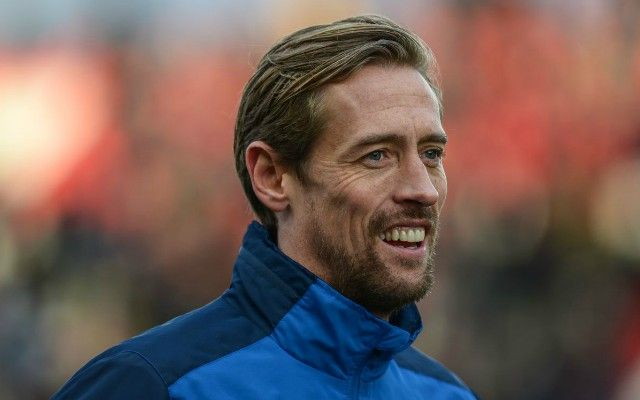 Peter Crouch believes Manchester United’s Jesse Lingard, currently on loan at West Ham United, would be better off leaving the Reds Devils on a permanent basis.

Furthermore, the former Liverpool and Stoke City striker believes the attacking midfielder should fetch a fee of around £20 million after performing well this season.

Lingard struggled for regular first-team action at Old Trafford, so the loan deal to West Ham was sanction in the January transfer window.

After bagging eight goals in nine appearances thus far, Crouch believes it’s time for the Warringtonian to cut his losses with United.

‘Maybe the plan was for him to go out and show himself to potential suitors,’ the former Liverpool man told the Daily Mail.

‘If that is the case, I think United will try to command £20m-plus. Even in this day and age, that would represent amazing value.

‘Personally, I believe Jesse would be better off leaving. He is playing with the shackles off at a club where he is wanted. Why would he jeopardise that by taking the chance of returning to United and finding out a few months down the line that he is a bit-part player?‘

Lingard has spent his entire professional career contracted to Man United after graduating from the Red Devils’ academy in 2011.

But under Ole Gunnar Solskjaer, he’s struggled to get chances in the first-team and a move away may very well suit the 28-year-old.