PORTSMOUTH’S STANCE OVER MANCHESTER UNITED, CHELSEA TRIALISTS REVEALED – BOTH OUT OF CONTRACT THIS SUMMER

Speaking to The News, Portsmouth manager Danny Cowley has said the club will continue to cast their eye over young trialists Max Taylor an...

Speaking to The News, Portsmouth manager Danny Cowley has said the club will continue to cast their eye over young trialists Max Taylor and Pierre Ekwah ahead of potential deals.

A whole host of players up and down the English football ladder will be out of contract at the end of the season. For EFL clubs especially, it provides teams with the chance to pick up young talents on cheap deals.

League One side Portsmouth are looking into the possibility of doing just that. Pompey have brought two Premier League youngsters in on trial, with Max Taylor and Pierre Ekwah linking up with Danny Cowley’s side. 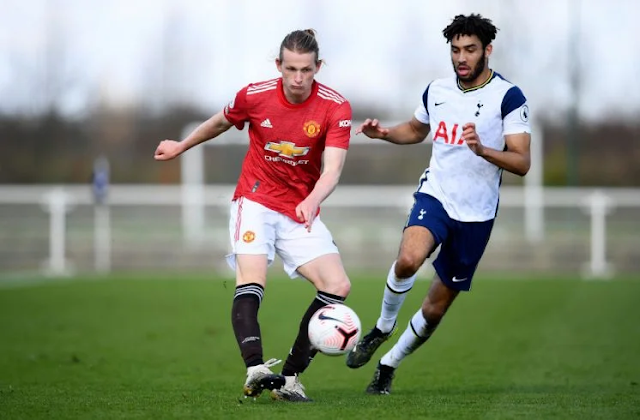 Players for the academies of Manchester United and Chelsea respectively, both players see their contracts expiring at the end of the campaign.

Now, having both featured in a reserves game against Luton Town, Portsmouth boss Cowley has revealed his stance over the duo’s position at the club.

Speaking with The News, Cowley confirmed the club are interested in continuing to watch over the pair. Here’s what he had to say on the matter:

“Yes, there is [temptation to look at Taylor and Ekwah]. Whenever you can try before you buy then it always helps the recruitment.

“There is no better than to see a player in your own environment. If you can do that, it’s a great opportunity. They have been in and the aim is for us to have a look at them in our environment.” 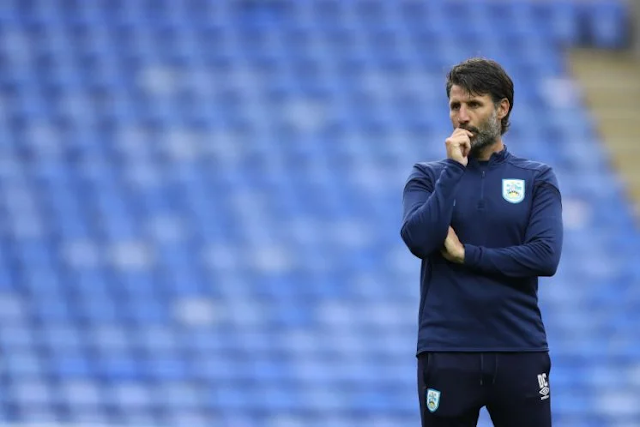 21-year-old defender Taylor has been on the books with the Red Devils since 2014. He has gone on to play 27 times for their U18s and 18 times for the U23s since then, picking up senior experience on loan with Kidderminster Harriers and Stalybridge Celtic.

Chelsea starlet Ekwah, who can play in centre-back and defensive midfield, has been with the Blues since 2018. Prior to his England move, the youngster spent time in FC Nantes’ youth set up. The 19-year-old has played 24 times for the U18s and six times for the U23s.