Manchester United were too strong for Granada during the week and now have one foot in the semi-finals of the Europa League. On Sunday, th... 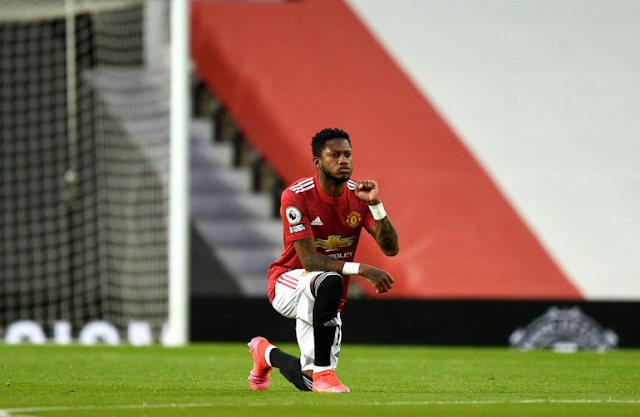 Manchester United were too strong for Granada during the week and now have one foot in the semi-finals of the Europa League. On Sunday, they will face Tottenham Hotspur, who are clinging on to the fight for top four.

The Red Devils are four points clear of Leicester City in second place and a win this weekend would be a big statement in the race for runners-up. Unfortunately, I don’t see us catching Man City, so 2020/21 has been a campaign shy of a title race.

After coming off 45 minutes in the game against Granada, we may see Luke Shaw sit out this one. He’s been terrific of late and will be a huge loss if Alex Telles starts – especially from a defensive point of view.

David de Gea returned to the starting XI on Thursday night but we think his football at United will now be limited to the Europa League, unless Dean Henderson sustains an injury in the coming weeks.

As far as the midfield is concerned, I wouldn’t be surprised if Fred partnered Paul Pogba in the middle. The Brazilian was rested against Granada, with Scott McTominay starting alongside the Frenchman.

I have also gone with Mason Greenwood and Marcus Rashford on the flanks, with Bruno Fernandes pulling the strings behind Edinson Cavani.

It’s a big ask for the defence to keep Harry Kane quiet.