Paris Saint-Germain are through to the semi-finals of the Champions League for the second season in a row. Mauricio Pochettino's side ... 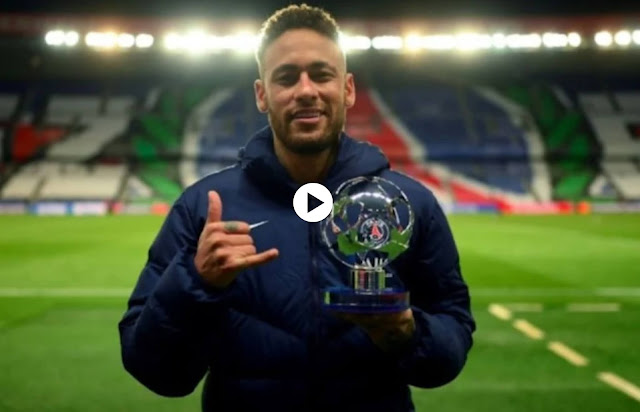 Paris Saint-Germain are through to the semi-finals of the Champions League for the second season in a row.

Mauricio Pochettino's side were beaten 1-0 by Bayern Munich on Tuesday evening, but a 3-3 draw on aggregate saw them progress to the final four on away goals.

In truth, PSG should have defeated the Bundesliga champions for the second time in the space of six days.

The French outfit created a host of chances at the Parc Des Princes, with Neymar and Kylian Mbappe weaving their magic once again.

Neymar was the star of the show and it's quite remarkable that the Brazilian superstar didn't ripple the back of Manuel Neuer's net.

The former Barcelona man hit the woodwork twice and was denied by the Bayern goalkeeper on a number of other occasions. 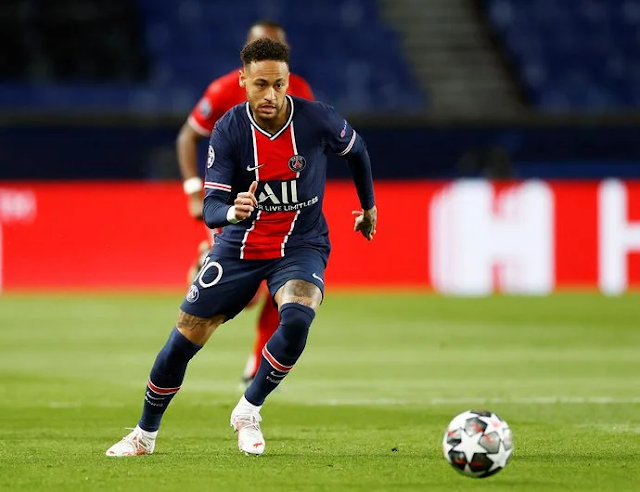 But the fact he didn't score on the night doesn't mean we can't laud another Champions League masterclass from Neymar.

The 29-year-old was unstoppable for much of the game and at times, it was like he was playing real-life FIFA Street.

Like is often the case with Neymar, his individual highlights from Tuesday night's match in Paris are marvellous and you can check them out for yourself in the video below. 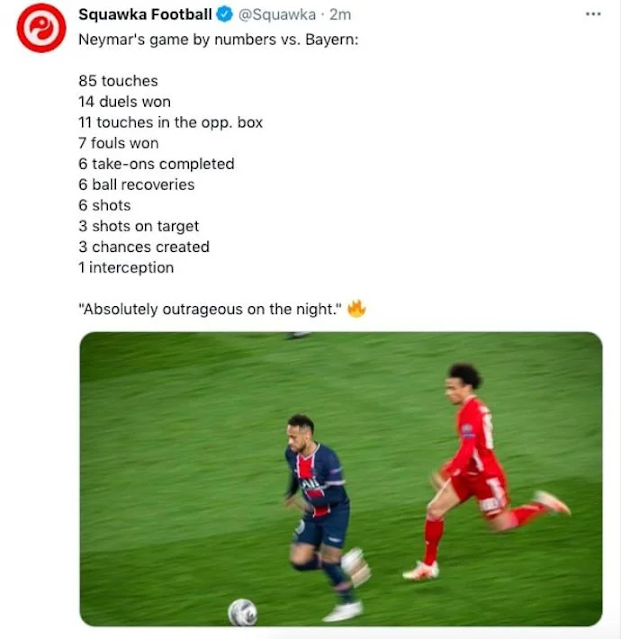 What a ridiculously good footballer Neymar is and Mauricio Pochettino labelled his first half display against Bayern as the finest of the 2020/21 season when speaking to Guillem Balague in a post-match interview.

The way the Brazilian icon breezes past players as if they weren't even there is a sight that will never, ever get boring.

After the thrilling game in the French capital, Neymar was understandably a happy man when talking to the media.

“I am very happy, despite the defeat," Neymar fold RMC Sport, per GFFN. "We came up against a great team. We are also a great team and we showed it tonight. We have eliminated the champions of Europe.

"The objectives have been respected, now we are in the semi-final and we have to work even more, improve and hope to have a good semi-final… It is true that we speak a lot with each other, we are truly a team. We saw that Di Maria ran a lot today, we have to congratulate everyone.” 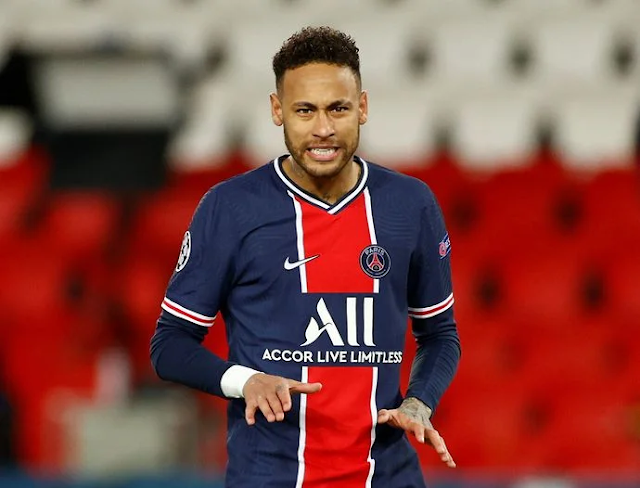 Neymar even touched on his missed chances during the game, adding: "All those missed chances… I was missing by so little. The most important thing is that I am very happy that we have qualified. PSG is a great team, now we must focus on the semi-finals."

If the world's most expensive footballer can maintain the form he's shown in the two legs against Bayern, PSG may finally lift the Champions League trophy for the first time in their history.