PSG vs Bayern Munich: Lineups are out! No Goretzka, Alaba starts in midfield! 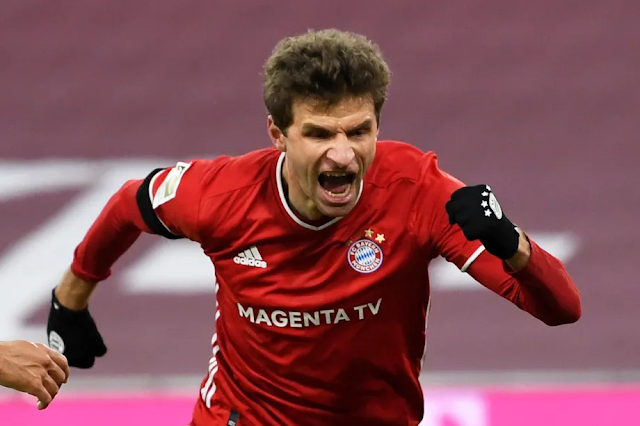 Can Bayern Munich make the comeback happen? The season’s hopes rest on this game.

Bayern Munich want another Champions League title, but they will need to fight for it. After a calamitous first leg against PSG, the Bavarians face an uphill task trying to overturn a one-goal deficit without Robert Lewandowski.

Scoring goals isn’t necessarily a problem (though Bayern could definitely stand to do better) but the defense has simply been abhorrent this season. After Neymar and Mbappe ripped the backline apart in Munich, Flick has no choice but to go for a kamikaze strategy and hope the team can get the two unanswered goals needed to go through.

Unfortunately, the return of key players like Verratti, Paredes, and Florenzi will make life difficult for Bayern, especially with all the additional injuries the team has suffered in the past week. However, with players like Thomas Muller and Joshua Kimmich in the XI, this team will not give up until the final whistle is blown.