With four wins from their last four games, Manchester United manager Ole Gunnar Solskjaer will be demanding all three points from his team... 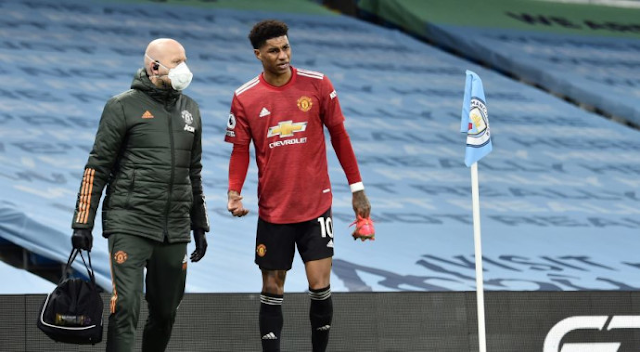 With four wins from their last four games, Manchester United manager Ole Gunnar Solskjaer will be demanding all three points from his team on Sunday when they welcome Burnley to Old Trafford.

Man Utd sit comfortably in second place in the Premier League table but know fine well that any slip ups could not only let Leicester City back in, but also allow rivals Manchester City to extend an already embarrassing lead at the top of the table.

As such, Solskjaer will be looking to make full use of a relatively full-strength squad to pick up an important victory.

In defence the Man Utd manager will likely stick with Dean Henderson in goals, with a typical back four of Luke Shaw, Harry Maguire, Victor Lindelof and Aaron Wan-Bissaka, due to injuries to Phil Jones and Eric Bailly.

Similarly, Solskjaer will be able to call on a relatively full-strength roster of midfielders to pick from against Burnley and as such we can expect to see a central midfield pairing of Scott McTominay and Fred, with Bruno Fernandes starting in his typical No.10 role.

Off the back of some impressive performances, we should also see Paul Pogba take up his preferred role on the left side of midfield, with Anthony Martial still out with injury.

If there is one injury concern for the Man Utd boss it’ll come in the form of Marcus Rashford, who remains a doubt for Sunday’s game. However, it seems as though Solskjaer remains confident that the England striker will make a starting role.

As such, we can expect Rashford to start on the right wing, with Edinson Cavani leading the line as Man Utd’s No.9. 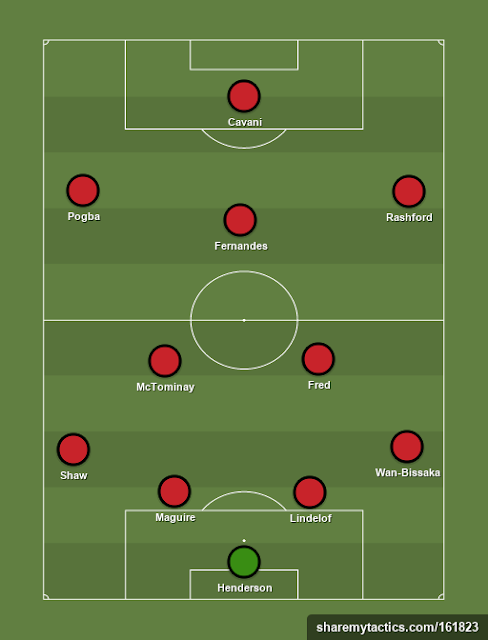