There’s no doubt that a lot of Liverpool fans would love to see Jurgen Klopp’s men destroy Real Madrid with Sergio Ramos on the field, but... 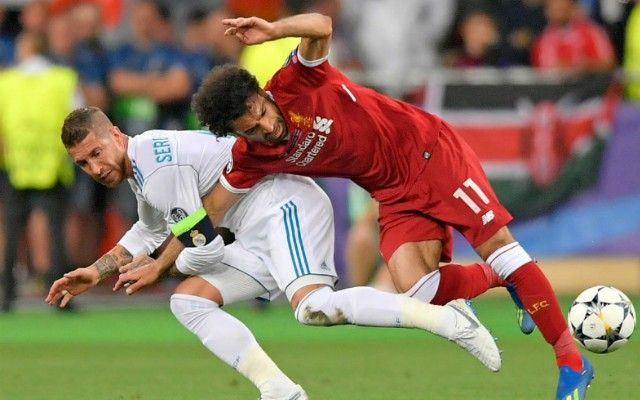 There’s no doubt that a lot of Liverpool fans would love to see Jurgen Klopp’s men destroy Real Madrid with Sergio Ramos on the field, but his absence from the upcoming games will severely weaken Real.

They’ve been shaky at the back this season so losing Ramos doesn’t help there, but he’s also a leader and he’s usually good for some goals as well so this is the last thing they needed:

This will still be a big challenge for Liverpool, but one of our colleagues from Football-Espana has done some digging into their record without Ramos, and there are two major takeaways from this:

Firstly you can see that the likelihood of Real losing the game is greatly increased without Ramos in the team, but the biggest thing has to be that goals against column.

Teams like Ajax, CSKA Moscow and Shakhtar Donetsk were able to score at least three times, so that suggests Liverpool could even put this to bed early if they are firing on all cylinders in the first leg.

Liverpool should’ve fancied their chances going into this anyway when you look at Real’s record this season, but now they have to be confident of progressing.