REVEALED: UNITED'S GOAL OF THE MONTH FOR MARCH

Amad’s superb header against AC Milan had been voted Manchester United’s Goal of the Month for March. The young Ivorian scored his first s... 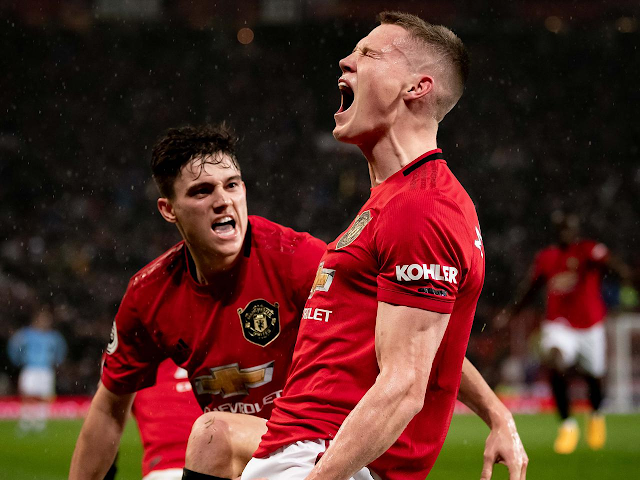 Amad’s superb header against AC Milan had been voted Manchester United’s Goal of the Month for March.

The young Ivorian scored his first senior goal for the Reds just five minutes after coming on as a half-time substitute against the Italian giants at Old Trafford.

His incredible header, with his back to goal, received 42 per cent of the votes cast by our supporters in the Goal of the Month poll in our Official App. 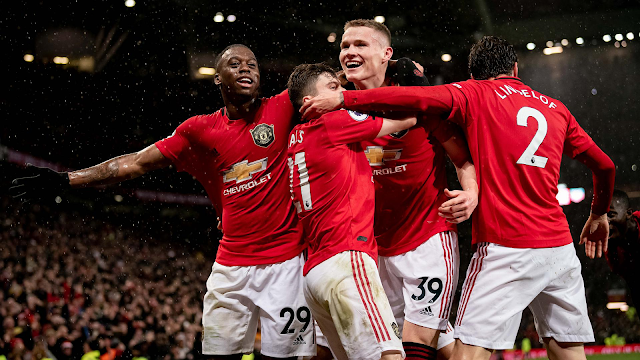 Behind Amad, on 26 per cent, we find Luke Shaw’s strike in the Manchester derby. The left-back received the ball from Dean Henderson, bombed forward and found the back of the net with a powerful low-driven strike as we beat our neighbours 2-0 on their home patch.

Paul Pogba’s stylish winner at the San Siro got the third-most votes, with 18 per cent of  supporters thinking that our no. 6's goal was the pick of the bunch in March. The Frenchman, on his return from injury, bamboozled the Milan defence with a clever pause before hitting the roof of the net.

Our Goal of the Month for March was a truly special one. Five minutes after coming on at the break, the 18-year-old winger made a run in-behind the Milan defence. Our Portuguese magnifico Bruno Fernandes picked Amad out with a magical long ball and our no. 19 scored with the back of his head.

The effort reminded many fans of Javier Hernandez’s goal against Stoke City in 2011.

GOAL OF THE MONTH TOP-FIVE RESULT

Congratulations to Amad on picking up the award with his first goal in the senior team!