Rio Ferdinand has joked on his YouTube channel that Arsenal fans would tear the Emirates apart if Mikel Arteta decided to sign Jesse Linga... 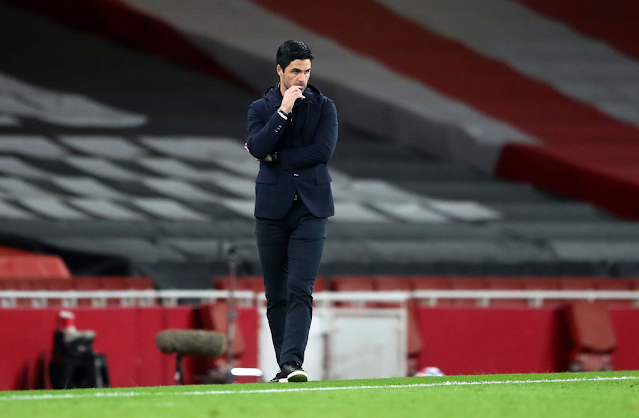 Rio Ferdinand has joked on his YouTube channel that Arsenal fans would tear the Emirates apart if Mikel Arteta decided to sign Jesse Lingard this summer.

Lingard has become one of the most talked-about players in the Premier League during the second-half of the campaign. He has scored eight goals in nine games since joining West Ham on loan in January.

His form is attracting attention from elsewhere. The Sun reported at the weekend that Arsenal were one of the teams keen on the 28-year-old.

Also Read: Rio Ferdinand Names The Striker Man United Should Sign If They Can't Get Haaland Or Kane

It was noted that Arteta had also wanted him in January. And The Sun claimed that the Gunners would be able to meet his £110,000-a-week wage demands. 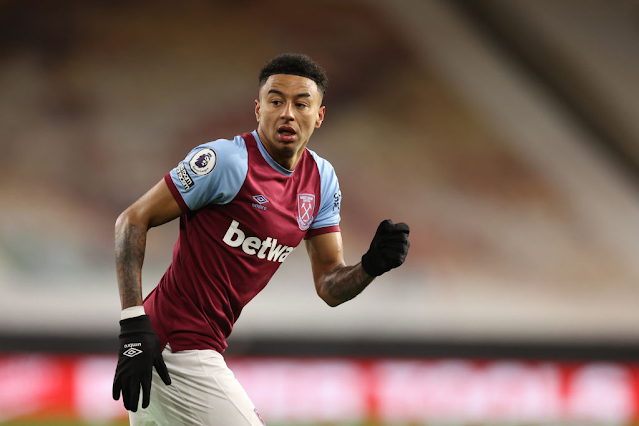 Plenty of Arsenal fans were in favour of the club targeting Lingard off the back of his amazing loan spell. However, a quick look on social media would suggest that many are not as keen.

Lingard clearly annoyed many supporters with his celebration in an FA Cup tie in North London in 2019. And Ferdinand suggested that the move would not be well-received at all.

“They wouldn’t have him there, the way he moonwalked off that pitch once, they wouldn’t have it,” he claimed on his YouTube channel when asked about the links. “The fans would rip the place apart. He disrespected the Emirates in a way that’s never been seen.”

You can understand why Arsenal supporters may have other doubts about Lingard. No one saw his inspired form at West Ham coming – surely not even David Moyes.

He turns 29 before the turn of the year. And he scored just five league goals across the previous two campaigns.

So it could still be deemed a gamble to make a move – even off the back of such an outstanding spell.