Manchester United host Roma on Thursday night in the first leg of their Europa League semi-final tie. Boss Paulo Fonseca watched his side ... 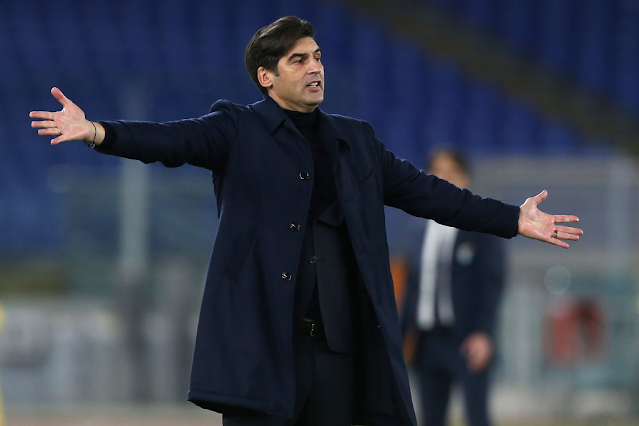 Boss Paulo Fonseca watched his side lose 3-2 to Cagliari on Sunday night, although he did make changes to his side to keep them fresh for the trip to Old Trafford.

Speaking after the game, he was complimentary about United, as per Football Italia.

He doesn’t want his side to come to United and sit deep, he wants them on the front foot.

“This semi-final with Manchester United is very important and I must stay entirely focused on a game that is too important for us.

“It’s true that Manchester United are very dangerous on the counter-attack, but we must realise it’ll be really difficult if we go to Manchester and just defend.

“We need to keep the ball and make it difficult for them. The team must show character and not sit too deep.”

Fonseca knows United are at their most dangerous when there is space in behind to run into. 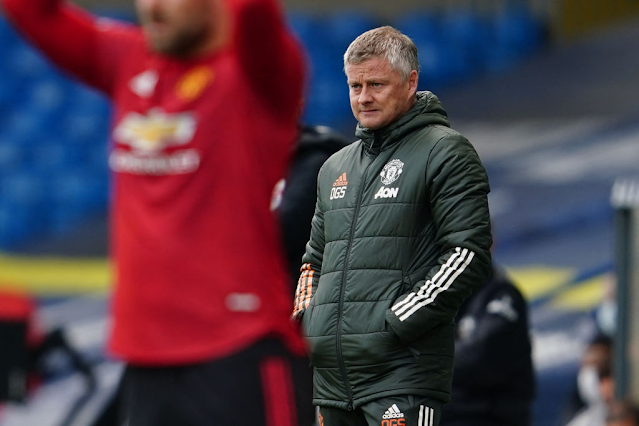 But it seems his side will try and counter that in a similar way to AC Milan in their first leg at Old Trafford.

The Italians kept the ball fantastically well that night and United were unable to sustain any spells of dominance.

United were perhaps a shade lucky to get a 1-1 draw from that game, but scoring when you do have a decent period in the game is so important and that’s what Amad Diallo did that night.

United do struggle against deep, packed defences but it doesn’t seem like Fonseca is planning to set his side up like that, even with former Red Devil Chris Smalling back from injury.