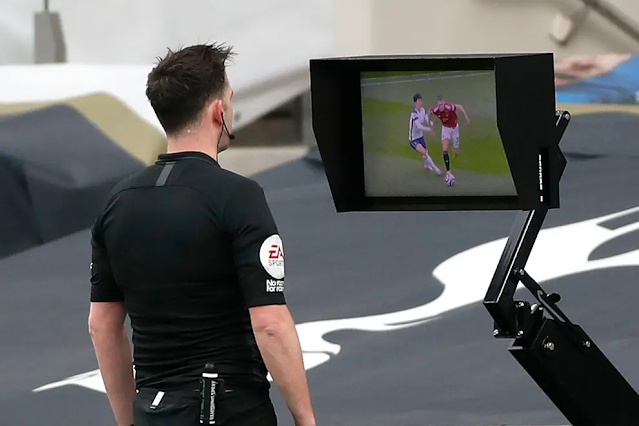 United thought they had gone ahead 10 minutes before the break as Edinson Cavani slotted home from Paul Pogba’s through-ball.

However, Son went down in the build-up after being fended off by Scott McTominay.

Referee Chris Kavanagh was advised by VAR to check the pitchside monitor and he decided it was a foul and the goal was ruled out.

Son added insult to injury by breaking the deadlock soon after at the other end of the pitch just minutes afterward, finishing off a fine first-team move. 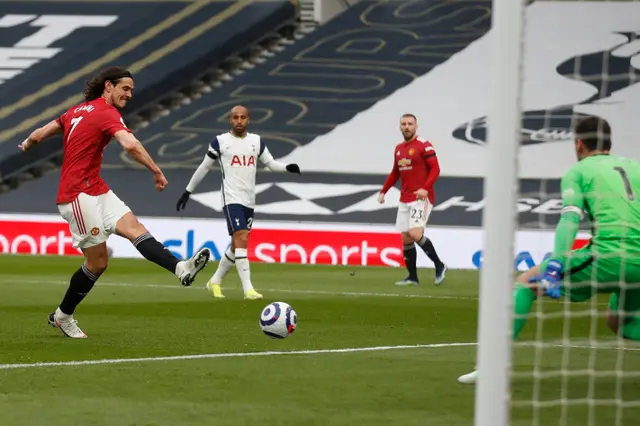 Former United captain Keane, who was working as a pundit for Sky Sports, said: “I’m amazed really. If this is a foul we should all go home. It’s really bizarre.

“For a player like Son to just roll around like that, it’s embarrassing. Obviously great movement [for the goal], we said Cavani’s movement was fantastic. That can’t be a foul, it can’t be a foul.

“How a player can stay down, and it’s not just Son... both sets of players, rolling around screaming, the referee is under huge pressure... but clearly, obviously I think he has got this one wrong.”

Keane's former United team-mate Rio Ferdinand was similarly unimpressed, tweeting during the game: "Scrap VAR... an absolute shambles!" befire adding: "My tv is moments away from being on the patio in 100 pieces".