Man United have a few decent squad players who are out of contract in the summer, but it could be tough to keep hold of them depending on ... 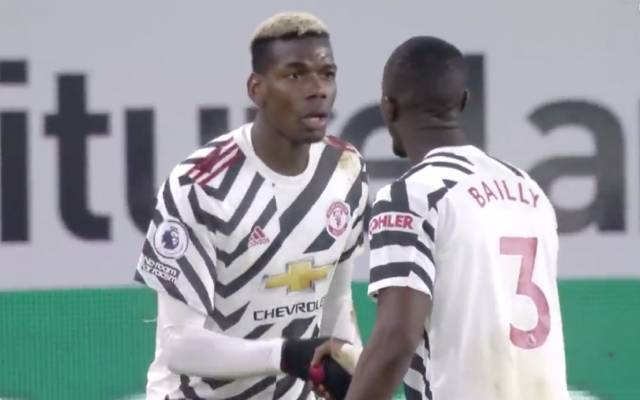 Man United have a few decent squad players who are out of contract in the summer, but it could be tough to keep hold of them depending on what they do in the transfer market.

Ultimately players like Eric Bailly are good enough for the club to keep the around, but they also need to find an upgrade if they want to challenge for the Premier League and Champions League.

The Mirror recently confirmed that his contract is up in the summer and talks are on hold just now, mainly because he wants assurances that he’s going to play a regular starting role.

It could take some time to find out how likely that would be and it would depend on who might be available in the summer, but that delay also opens the door for other clubs to step in and it looks like Inter Milan are now showing an interest:

They would be able to sign him to a pre-contract agreement so that could force United’s hand, but you could also argue that Bailly is replaceable so they should hold off offering him what he wants if they aren’t truly convinced.

He’s had his issues with injuries and although he’s a good defender with pace, he has a bad tendency to over-pursue the ball and it can leave Harry Maguire and the rest of the defence exposed.

If he can be kept in a back-up role then it would be good business, but it currently looks like he could be off in the summer.