Sir Alex Ferguson is being backed for a more significant role at Manchester United following Ed Woodward’s announcement that he is to step down as the club’s executive vice-chairman at the end of the year.

Woodward released a statement at 9pm last night, once the New York Stock Exchange had closed, that he was to step down after eight years at the helm at Old Trafford.

The 49-year-old will forever be associated with the Glazer family’s acquisition of Manchester United as the former JP Morgan banker helped leverage the club into the hands of the Americans in 2005.

Woodward assumed control of the club in 2013 after David Gill stepped down as chief executive in the same summer that Ferguson retired.

United have failed to win the Premier League in the eight seasons since and Woodward’s incompetence in the transfer market has been widely mocked, with United spending over £1bn in that time and failing to win either the domestic league or the Champions League.

Ferguson took an ambassadorial role following his retirement and many supporters feel he’s been unfairly marganlised in the eight years since he stood down as manager.

Ferguson has not been involved in any managerial appointment, nor consulted upon transfers or the direction of the club.

He was left in the dark over United’s intention to join the European Super League and came out in criticism of the plans on Sunday night.

Now the Athletic claim Ferguson has more support in the club following Woodward’s resignation and he’s being backed for a more significant role at Old Trafford.

Ferguson met with Jude Bellingham at Carrington when United were trying to convince the then-Birmingham ace to move to Old Trafford and though his efforts proved unsuccessful, it’s felt the club should better utilise the Scot’s standing and reputation within football to their advantage. 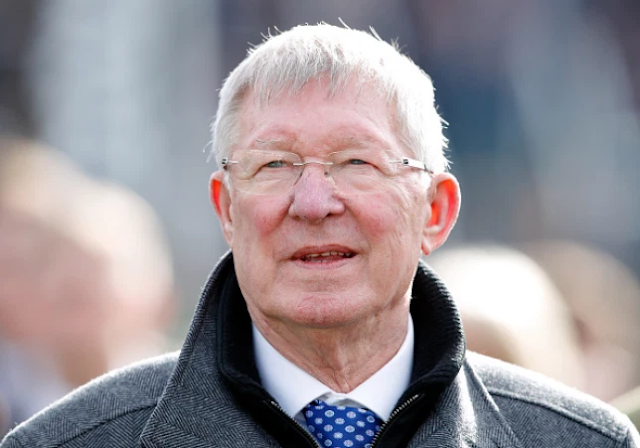