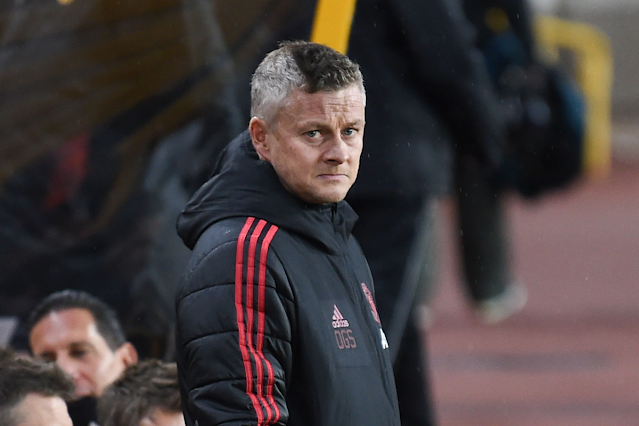 According to the Express, Manchester United manager, Ole Gunnar Solskjaer has given his verdict in the club’s search for a replacement for Ed Woodward.

The club’s executive vice-chairman has been in the hotseat since replacing David Gill in 2012. His resignation comes in the wake of United’s much-maligned participation in the European Super League.

A number of potential replacements have been touted including former United star Edwin van der Sar and Richard Arnold, a key ally of Woodward at the club. Solskjaer believes the position should be filled based on merit and not their connections with the club. 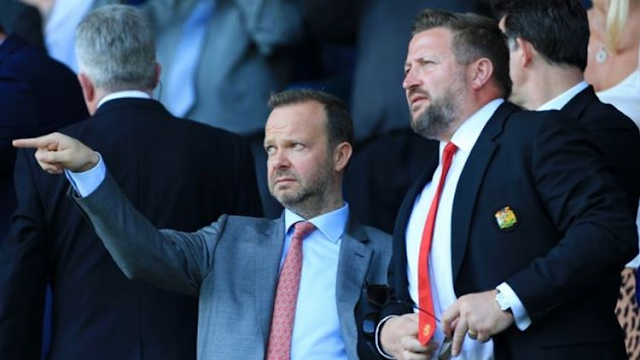 Ed Woodward resigned from his post at Manchester United on Tuesday

The Norwegian admitted that he has not yet been privy to discussions regarding Woodward’s replacement. He is ready to put his point across if he is called upon to do so.

“I’ve not been involved in discussions over a successor but if they ask my opinion and it comes to that, I’ll voice my opinion on what we need.”

“I’m not the one who writes the job description, so of course my job now is to take care of results, but whoever comes in I’m hopeful I can have a good working relationship with and I can provide results.” 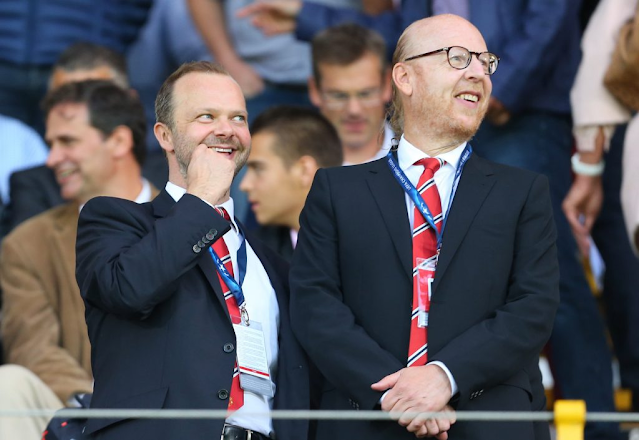 Both the Glazers and Woodward are culpable

A key ally of The Glazers, Woodward’s resignation is another blow in their current hold on the club. With protests against the Americans mounting, Solskjaer believes they have a job on their hands to regain trust amongst fans.

“I think the owners of every club that signed up for this proposal have got a job on their hands, of course they have. We’ve had an apology from Joel and I think that’s important.”

Plans are in place to intensify protests in the lead-up to the game against Liverpool next week. Whether they can withstand the storm remains to be seen. 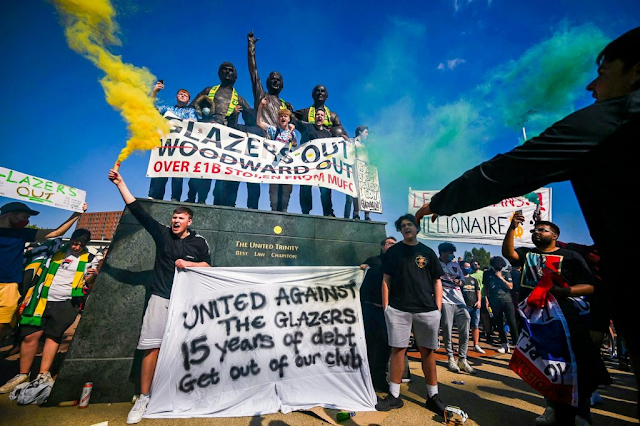 United fans have come out in force against the Glazers

Woodward leaves behind a reputation that is mixed. While his commercial initiatives have borne fruit, his role in recruitment left much to be desired. Hopefully his successor will fare better.