Ole Gunnar Solskjaer has dropped a significant hint he is ready to unleash talented teenager Amad Diallo from the start when Manchester Un... 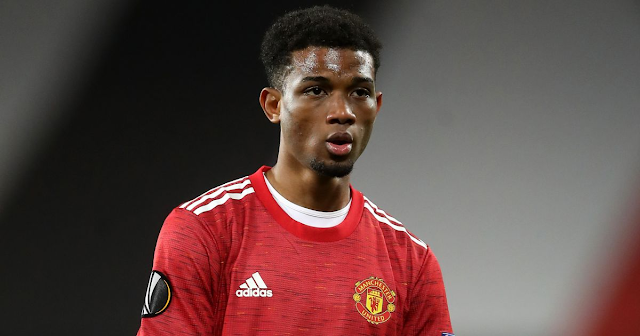 Ole Gunnar Solskjaer has dropped a significant hint he is ready to unleash talented teenager Amad Diallo from the start when Manchester United tackle Granada in the Europa League quarter-finals first leg on Thursday.

The 18-year-old signed for the Red Devils in October in an exciting deal which could rise to £37million. But despite legal issues delaying his move until January, he has still hit the ground running. Indeed, he scored on his Europa League debut with a brilliant headed finish against AC Milan.

Diallo‘s exciting rise is put into context by the fact that fellow October arrival, Facundo Pellistri, remains some way behind Diallo in his development. The Uruguayan has since been allowed to join Alaves on loan.

Solskjaer has used the Europa League to bed in his talented youngsters. And despite the competition reaching the business stage, he appears ready to hand Diallo a first start.

“Of course he is getting closer,” Solskjaer said in a press conference to preview the game. “He’s getting used to our standards. He did well when he played 45 minutes against Milan and we’ll see him gradually start games.

Solskjaer was generally taking a cautious approach with regards naming his side for the clash at the Estadio Nuevo Los Carmenes.

Indeed, the United boss remained unsure what role Marcus Rashford would play. He’s been used sparingly as they try to manage his ongoing injury issues. Solskjaer was also giving little away over which of his two goalkeepers would start.

“I can’t disclose my team now, we’re not going to do that,” he commented. “Marcus is travelling and we have to make a decision tomorrow if he starts or is on the bench. I don’t think he’ll play 90 minutes. With the keepers it’s the same, I have two great keepers.”

The United boss added: “We pick a team to win each game. This is just the first half of the leg. We have big games coming up and that’s always a conundrum. Who can play 90? Who can play four or five on the bounce? Do we need to give anyone a rest? We always have a check in the morning to see how everyone is feeling.”

One man who will hope to retain his place is Mason Greenwood. The teenager netted the winner on Sunday night as Brighton were beaten. It continues a good run of form for the youngster, who Solskjaer praised for his goal against the Seagulls.

Indeed, the United boss reckons Greenwood is a rare breed, having hailed his insticts around the penalty area. 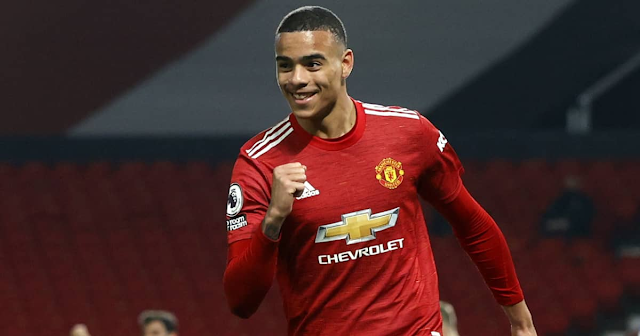 “I think if you look at players and you look at the news now and the issues with dementia and heading, I think kids head less now,” he said.

“With the astroturf the game is more on the ground and you don’t see many Ronaldo headers [like he scored] v Roma. That’s a rare skill.

“Mason’s goal was more poacher’s instinct, he didn’t head in the air like a salmon. He’s been practising and there’s loads of things to think about: right foot, leg foot and heading. His movement around the box. Edinson [Cavani] is one of the better ones to make those centre-forward movements.”