Manchester United manager Ole Gunnar Solskjaer will be left red-faced, as opposed to a baby-faced assassin this afternoon after failing to... 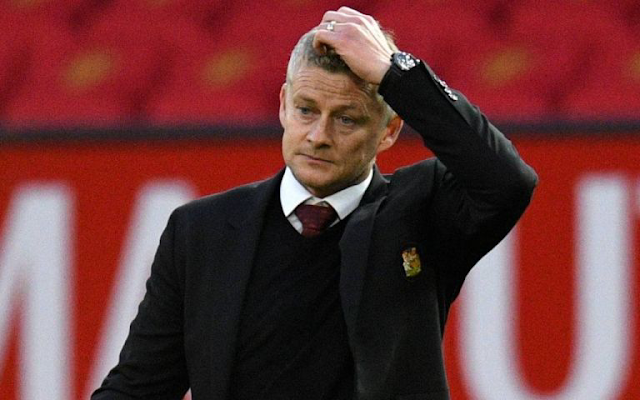 Manchester United manager Ole Gunnar Solskjaer will be left red-faced, as opposed to a baby-faced assassin this afternoon after failing to deliver on a pre-match ‘guarantee’ for the Leeds encounter.

The meeting between the historic rivals ended a goalless draw, despite Solskjaer professing a ‘guarantee’ that this wouldn’t be the case during a pre-match interview with MUTV.

United looked lax for the most part in what turned out to be a relatively dull encounter, there were little signs of the ‘attack and attack’ that Solskjaer raved about before kick-off.

It marks yet another 0-0 result for the Red Devils this season, in a glaring sign of just how inconsistent the side are and seemingly far away from contending for major honours once again.

It’s pretty unfortunate that a charismatic and hype-building statement from Solskjaer has come back to bite the Norwegian, perhaps the former Red Devils star turned boss will be more careful in the future.