Manchester United manager Ole Gunnar Solskjaer has ruled out the prospect of signing Sergio Aguero because of his Manchester City connecti... 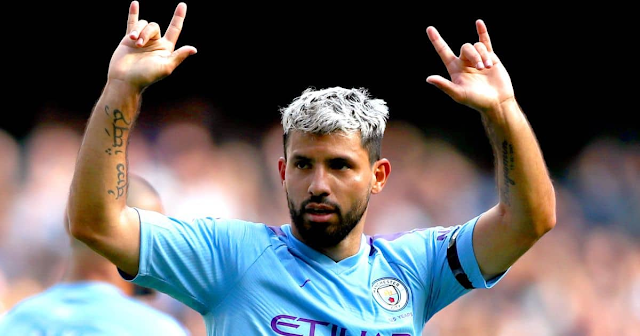 Manchester United manager Ole Gunnar Solskjaer has ruled out the prospect of signing Sergio Aguero because of his Manchester City connections.

Aguero will be one of Europe’s most in-demand free agents this summer as he prepares to leave City. Pep Guardiola’s side announced on Monday that the 32-year-old will leave at the end of the season. However, it remains unclear as yet where his illustrious career will take him next.

United have made a new striker signing a key priority for the upcoming transfer window.

Some pundits have suggested that United should think about a raid for Aguero. The Argentine has bags of Premier League experience and is one of the competition’s greatest ever players.

According to Solskjaer, though, the number of goals a player scores are irrelevant if they cannot show loyalty.

“When I played for Man Utd, if a rival club tried to sign me, and I had gone… well where’s the loyalty?,” he told reporters at a press conference (via the Sunday Mirror).

“Loyalty is one of the values I really, really put highly. I wouldn’t expect any player who has played for a club for 10 years to want to go to their local rivals.

“It’s not for me. I know we’re professionals, but when you play for Man United you don’t go to Man City.

“We’ve had examples of that – and I didn’t really agree with it.

“I won’t name names but you all know who I mean. Enough said.”

Aguero has scored 181 goals in 272 Premier League appearances. As such, he sits fourth behind Andy Cole, Wayne Rooney and Alan Shearer in the competition’s all-time leading scorers. 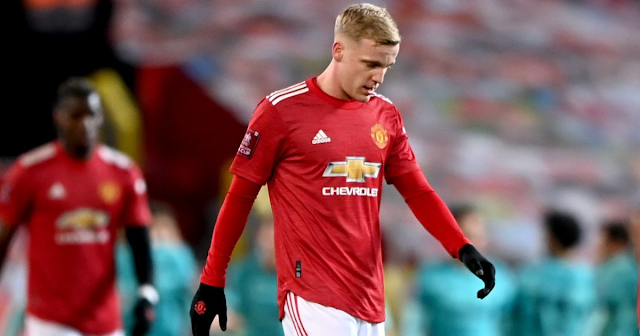 Amid talk of a new striker signing though, United are yet to get the best out of recent acquisition Donny van de Beek.

The 23-year-old has struggled for game time and reports have already linked him with an Old Trafford exit.\

However, Solskjaer has revealed that the midfielder has come back from the international break in style.

“He scored some absolute crackers in training [on Friday],” the manager said (via the Sunday Mirror).

“Sometimes it’s natural that if you don’t play and have injuries you lose a little bit of confidence and spark. Then you go away with your national team, and I can talk from my own experience, sometimes I went back to play for Norway and you get to feel better about yourself.

“In training Donny scored some absolutely top, top goals that I’d be really proud of myself. It’s done him the world of good, going away and scoring a goal for Holland. “We hope we can see a lot of that for the next eight weeks of the season and then to kick on again.”