Solskjaer hopes Eric Bailly could feature for United against Burnley

Ole Gunnar Solskjaer has delivered an update on Eric Bailly ahead of Manchester United’s clash with Burnley on Sunday. Solskjaer’s pre-mat... 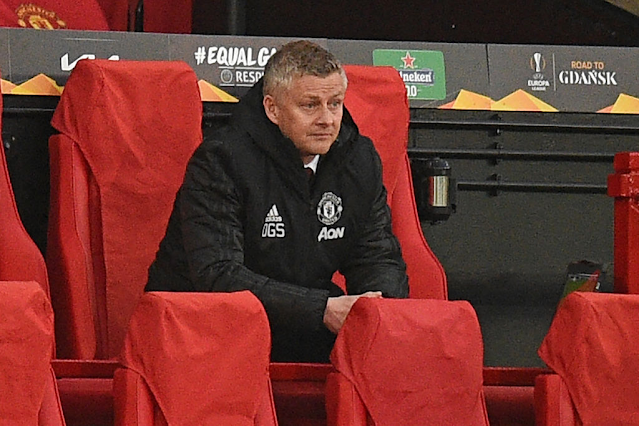 Ole Gunnar Solskjaer has delivered an update on Eric Bailly ahead of Manchester United’s clash with Burnley on Sunday.

Solskjaer’s pre-match press conference was uploaded to the club’s official website and app at 1.30pm, where he was asked about Bailly.

He said he was hopeful that Bailly would train today, having recovered from catching coronavirus on international duty.

Solskjaer also said he would decide on whether to play Marcus Rashford against Burnley on the morning of the game.

“Eric has been isolating back home in the Ivory Coast and he is back in England now and we hope he can be available for the weekend,” said Solskjaer.

“Hopefully he can train depending on how he feels within himself but he has had the tests today so we need to get the confirmation that he is still negative.”

“Eric has played well when he has played. I know there has been speculation, we are talking to him about his contract so I don’t see any issues really.”

On Rashford, he added: “Bonus that he didn’t have to put any pressure on his foot. I have got to hope he can be available and not make it worse. He wasn’t due to be on the bench really, he didn’t train yesterday.

“But just in case he put his hand up and said if needed I could do a job. It is a decision I have got to make on Sunday morning. He is important for us. It is a difficult one. You have to go by how Marcus feels in a couple of days.”

In Bailly’s absence, Axel Tuanzebe got a chance to impress last night and helped United keep a clean sheet.

As Solskjaer referred to, there has been speculation that Bailly won’t extend his United contract in the summer.

If he doesn’t, he’ll have just one year left on his current deal and could look at a move away.

He’s had another season impacted by injuries. There’s a school of thought that he and Harry Maguire are United’s best central defenders but the Ivorian hasn’t been fit often enough this season to test that theory out.