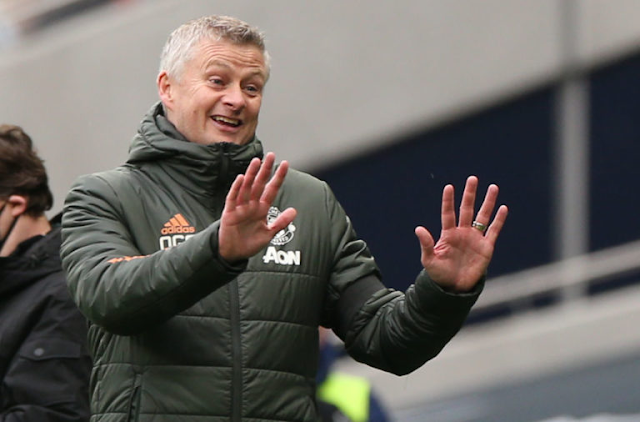 Ole Gunnar Solskjaer has issued an update on Eric Bailly ahead of Manchester United’s Europa League clash with Granada.

He was asked if Bailly would be back in the fold for the game, which United go into with a 2-0 lead.

Bailly contracted Covid-19 on international duty, and while he is back in England he hasn’t yet recovered enough to play. 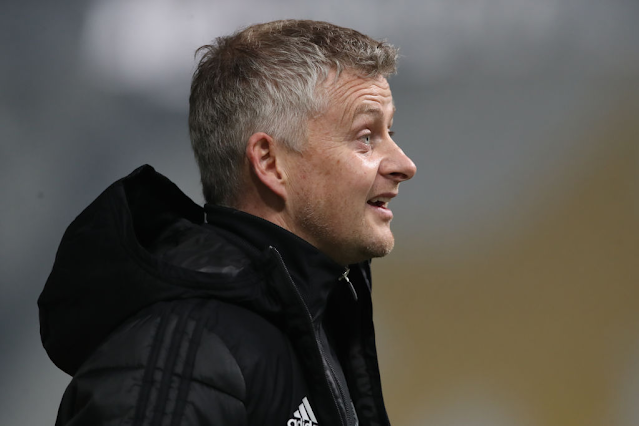 “There’ll be a few changes, some are forced, some are rotation. We have to make sure we go through, I always pick a team I think wll win a game.”

“Eric is not available for tomorrow, no. He has travelled back (from Ivory Coast).”

Bailly’s absence and Harry Maguire’s suspension raises the prospect that Axel Tuanzebe will likely play and on the defender, Solskjaer said: “Axel has always been a very positive and hard working boy.

“Victor and Harry have formed a very good partnership, so his chances have been limited. He is ready for this opportunity. I don’t think (the social media abuse) affected him.” 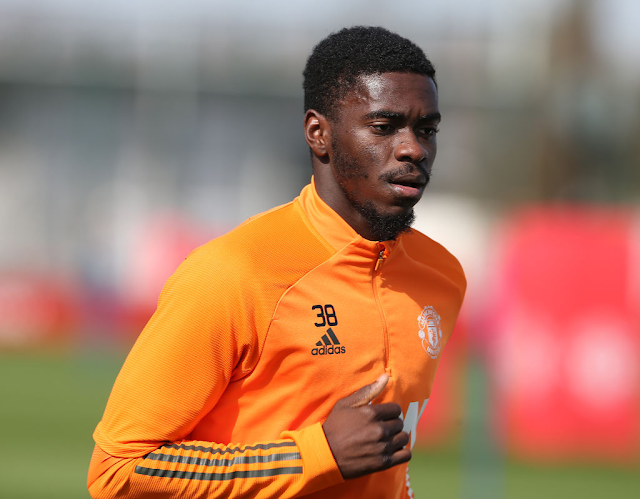 Tuanzebe and Victor Lindelof look set to play at the heart of the defence tomorrow night.

That would be a huge opportunity for Tuanzebe, who has found it tough at times when he’s come into the side this season, most notably against Sheffield United and Istanbul Basaksehir.

But he shone against Paris Saint-Germain in October and that’s the form he’ll hope to show tomorrow night.

It could be a big night for young defender Will Fish, who has been promoted to the Europa League squad due to the absentees at the back.