Man United director of football John Murtough is fighting to save his job just weeks after his appointment,  Football Insider  can exclusi... 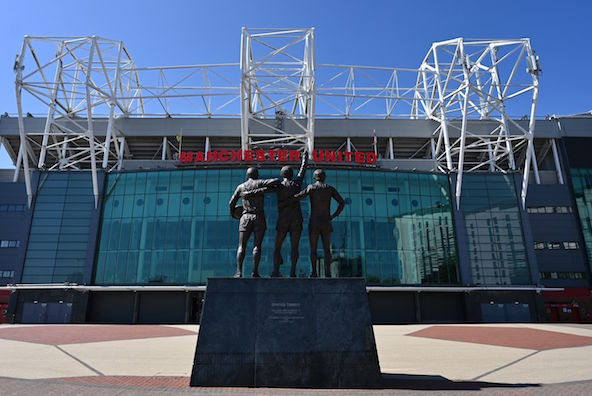 Man United director of football John Murtough is fighting to save his job just weeks after his appointment, Football Insider can exclusively reveal.

The executive was only named United’s first-ever director of football last month after being promoted from his previous role at the club.

A Man United source has told Football Insider that Murtough is now “under threat” following the resignation of Ed Woodward. 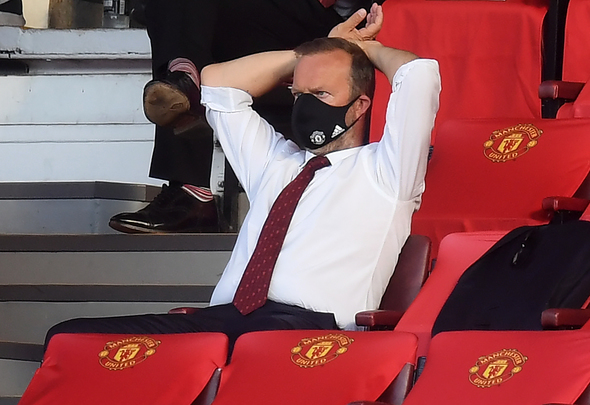 The Premier League club announced on Tuesday night that executive vice-chairman Woodward will step down at the end of 2021.

The news emerged shortly before United confirmed they were pulling out of the Super League following an unprecedented backlash.

Woodward has emerged as the most high profile victim so far of the failed plot to tear apart existing league structures, most notably the Champions League.

But he may not be the only senior United figure who could pay with his job.

Murtough is not believed to have been heavily involved in the project, but he is about to lose his biggest supporter in Woodward.

The vice-chairman made the decision to promote Murtough from his previous post of head of football development rather than go for a more high profile executive with either experience of the role at an elite club or a strong affiliation with United.

Murtough is not widely popular among United staff, and, as this site revealed last month, is the “eyes and ears of Woodward”. 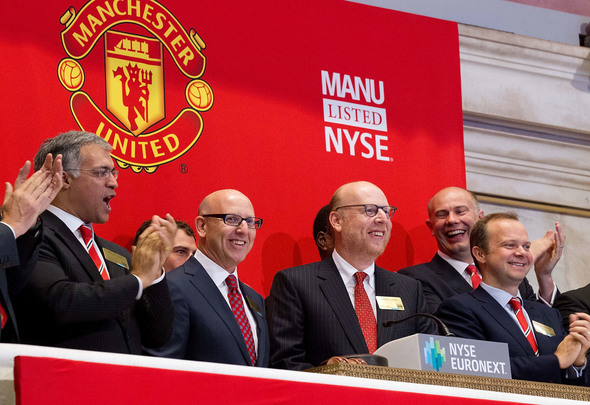 He had an astonishing training ground bust-up with Nicky Butt before the former United midfielder quit the club last month.

Murtough’s promotion had been the final straw for Butt, who felt he could not work with someone he did not trust.