Despite recently winning the SPL title, Rangers manager and former Liverpool captain Steven Gerrard has already been tipped to move on fro... 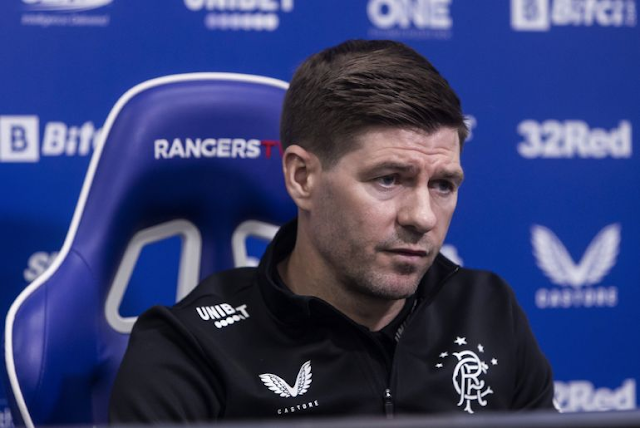 Despite recently winning the SPL title, Rangers manager and former Liverpool captain Steven Gerrard has already been tipped to move on from Scottish football.

Having retired from professional football in 2017, Gerrard, like several former pros, decided to try his hand at management – and what a decision that has turned out to be.

After taking the reins at Rangers in 2018, Gerrard has helped guide the Scottish side to their 55th league title as well as putting in several key European performances.

In light of what has been a truly remarkable start to life as a manager, Gerrard has already been tipped to make a huge move to the Premier League.

When asked if he thought Gerrard would be interested in taking over at Villa, McAvennie said: “Oh god, yeah.

“People don’t understand this, Rangers are a big club and of course Celtic are a massive club.

“But if he wants to go to the Premier League, Aston Villa is a huge club.

“I think he’ll want Liverpool which I can’t see for a couple of years because Klopp won’t go but if they don’t start winning he might go sooner than that.

“He’s got a good management team around him and he’s got a bit about him, Stevie Gerrard.

“He’s got time because he’s got such a reputation in the game and whatever he does next is up to him.”