Team News: Man United could be without three attackers for Brighton clash 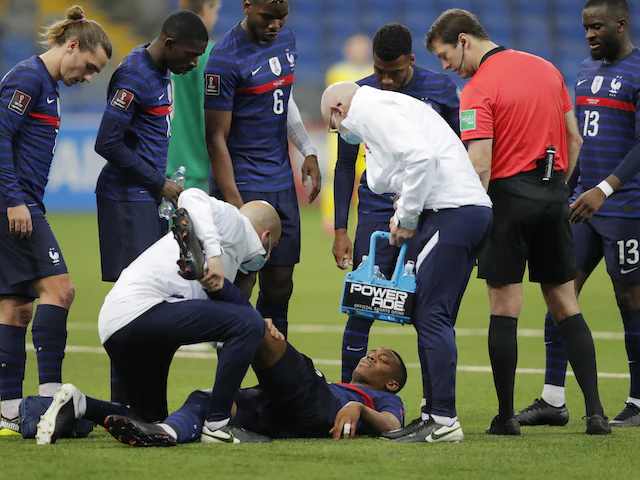 Martial missed training on Friday with a reported knee issue picked up on France duty, but Rashford and Greenwood's chances look more positive after they trained having pulled out of England squads.

Victor Lindelof also missed training with an ongoing back complaint, while Ole Gunnar Solskjaer refused to confirm whether David De Gea or Dean Henderson will start in goal on Sunday.

Brighton are hopeful Aaron Connolly will be available as the striker trained on Friday despite heavy bruising on his foot.

Adam Webster could return from an ankle injury against Everton next week but the trip to Old Trafford comes too soon, while Percy Tau is now quarantining after featuring for South Africa during the international break.

Tariq Lamptey and Solly March remain on the sidelines.