In the last week we learned that the fans absolutely have the power to make a difference in football, but can they cause enough issues to ... 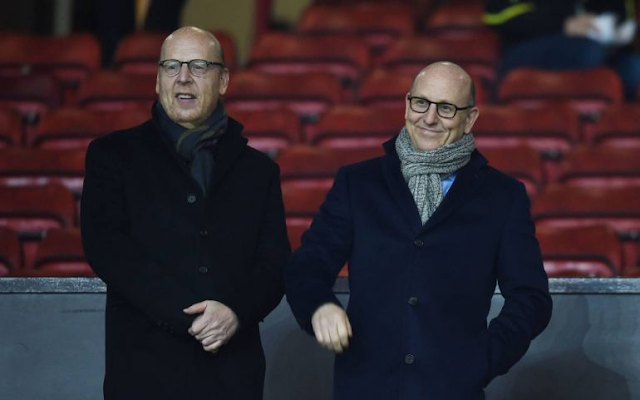 In the last week we learned that the fans absolutely have the power to make a difference in football, but can they cause enough issues to force an owner to actually leave the club?

We’ve seen protests at many grounds this week but the Man United supporters made their voices heard today, and it’s clear that they want the Glazers to leave the club.

The Mirror have since reported that they are looking for an offer of £4 billion to give up their control, and that’s obviously going to cause a huge problem because very few people in the world have that kind of money.

There could still be more to this, as the reasoning for that massive price tag is given as the club’s unique heritage and pulling power when it comes to attracting huge commercial and sponsorship deals.

Also Read: Huge news for Arsenal as rumoured interest in takeover from billionaire is genuine

While that’s true, problems could start to arise if these protests continue to happen, especially if players or public figures get involved and they continue into next season when fans are allowed back into Old Trafford.

If the ownership is viewed as toxic then there will come a time when companies simply don’t want to be associated with the club and that could start to hit them in the pocket financially.

Unfortunately for the fans that could be a long-drawn out process and it might be difficult to actually force them out, but there is an asking price there if anyone has a spare few billion knocking about.