The Premier League 'big six' have announced that they've agreed to form a new competition, called the Super League, with six o... 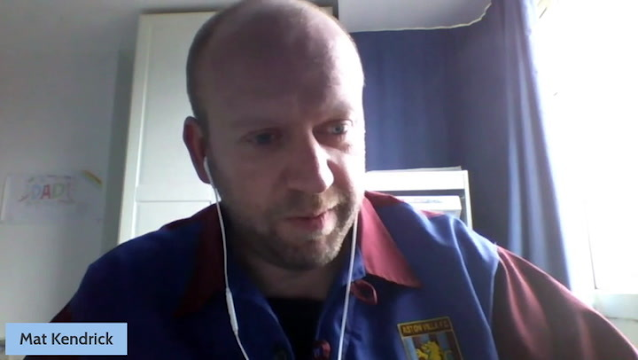 The Premier League 'big six' have announced that they've agreed to form a new competition, called the Super League, with six other European giants confirming their involvement.

Following the announcement that Manchester United, Liverpool, Manchester City, Arsenal, Tottenham Hotspur and Chelsea have agreed to form a European Super League, fans from the other 14 Premier League clubs are waiting to see if any disciplinary action will be taken.

There has been speculation on social media that the Premier League could respond to the Super League announcement by dishing out punishments to the clubs involved.

Various high-profile football pundits have called for points deductions or even removal from the competition entirely.

Former Manchester United player and current Sky Sports pundit Gary Neville was clear about what he thinks should happen.

"United, and the rest of the ‘Big Six’ clubs that have signed up to it, against the rest of the Premier League, should be ashamed of themselves," Neville told Sky Sports.

“The European Super League - are Arsenal in that? They’ve just drawn with Fulham, Manchester United are drawing with Burnley.

“I can’t concentrate on the game, me, they should deduct all teams that have signed up to it.

"Deduct points from them all, to do it in a season is a joke."

It's not yet clear if the Premier League, or the other 14 Premier League clubs, have the power to dock points or ban them from the competition.

But this did get us thinking, what could happen if these six clubs were completely banned from the Premier League next season?

To find out what could happen, we used Football Manager 2021 to simulate next season with a new 20-team lineup to see how Aston Villa would fare.

This FM21 simulation was achieved by using a custom data file that was made available via the Steam Workshop, where anyone can download custom databases, leagues, competitions and more.

This is what happened.

At the end of the campaign, Villa finished in third place in the Premier League, qualifying for the Champions League and winning 66 points from 38 games.

Dean Smith's side were close to the top of the league table throughout the campaign, but a dodgy patch in April, in which they failed to win in six games, saw them fall behind the top two, despite winning their last three games.

To put Villa's Premier League points total of 66 into perspective, the last time Villa reached this tally in the top division of English football was in the 1992/93 season, when Ron Atkinson's side finished second and earned 74 points.

The Super League announcement has shook the footballing world, and it remains to be seen if the planned competition will happen at all, but it's interesting to see how the Premier League could look without the traditional 'big six'.

What did you make of our FM21 simulation?

Fans who jump into FIFA 21 can also benefit from Dual Entitlement, enabling them to upgrade their copy of the game from PlayStation 4 to PlayStation 5, or Xbox One to Xbox Series X/S at no extra cost.