Manchester United fans are set to get an all access look at the life of Paul Pogba in a new documentary. Dubbed ‘The ‘Pogmentary’, Amazon ... 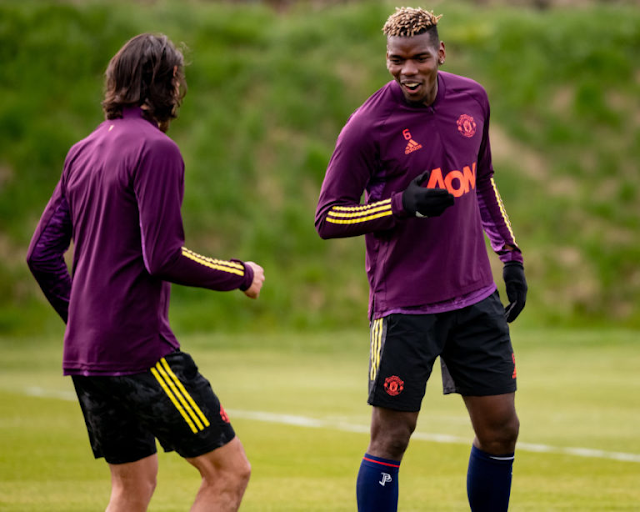 Manchester United fans are set to get an all access look at the life of Paul Pogba in a new documentary.

Dubbed ‘The ‘Pogmentary’, Amazon will screen the show in 2022, The Mail reports.

Pogba is normally a very private character, just sharing occasional pictures on his Instagram feed. This will show the world what he is really like.

There should be a lot to like. Pogba has always been popular with his teammates, and enjoys laughing and joking around. We will get to see this in more detail.

There will also be extra facets of Pogba’s personality revealed in the documentary. As well as Pogba the footballer, we will see Pogba the husband, and Pogba the father.

Seeing how he interacts with his family will show a never seen before side to his personality.

What doesn’t come across enough sometimes is Pogba’s passion for football.

When he is not playing, does he watch other teams? Does he spend time analysing and emotionally recovering from recent matches? How does he prepare for big games?

We also want to see Pogba’s passion for United come through. Of course we desperately want Pogba to be a United player in 2022, that’s the most important aspect of it.

If he renews his United deal, we want to see how he came to his decision and even get a peek at the process and even the talks leading to an extension. 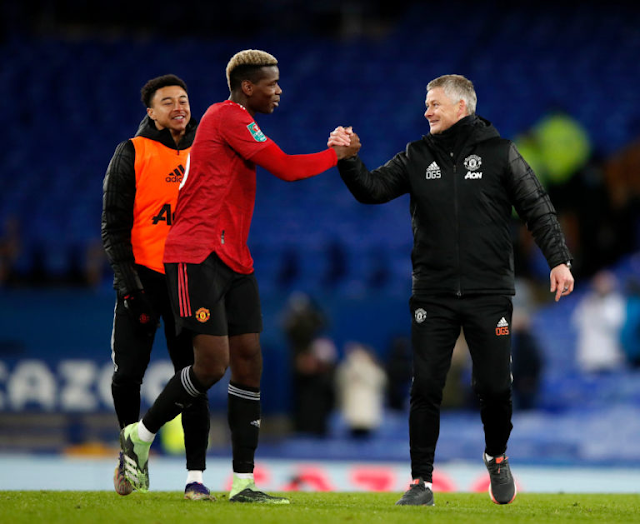 Pogba had a strained relationship with former boss Jose Mourinho. It is much improved under current boss Ole Gunnar Solskjaer.

It would be great to see how Solskjaer manages and interacts with him, and see first hand why Pogba responds to him well.

United fans would get a closer look at Solskjaer’s management style and how he works with his top players.

It may not all be light hearted. We could see a serious Ole, but most of all, we hope to see the pair celebrate lifting a trophy together.