Does Dele Alli want Jose Mourinho SACKED by Tottenham? His antics on Instagram live certainly suggest so. Now, if there’s one thing that w... 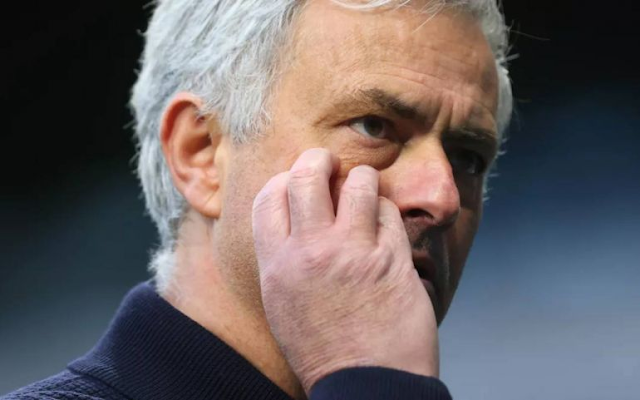 Now, if there’s one thing that we ought to have learnt over the past few years, it’s to not trust everything that we see on social media.

Situations can be distorted, pictures can be edited, narratives can be born from thin air – and that may well be the case once again here.

However, equally as frequent as the spread of disinformation across social media is the antics of footballers hoping to get their names in the headlines.

We’re going to leave this one to you to decide which category it belongs in.

Alli has been completely frozen out at Tottenham under Jose Mourinho, which has ruined his chances of heading to the Euros in the summer.

There’s every possibility he was touching his hat prior to the message being sent and it’s a timely screenshot, or perhaps it is a subliminal message.

Regardless of his intention in this instance, let’s be honest, he probably wants him sacked anyway.