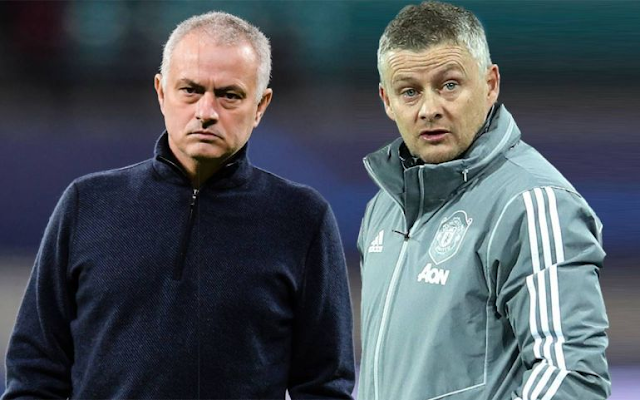 Tottenham host Manchester United tomorrow, Sunday 11th in North London, and using information provided by Physio Room, we’ve got a comprehensive injury update to share ahead of the fixture.

With Man United having a nine-point cushion within the Champions League qualification spots, with just eight games left to play, a victory at the Tottenham Hotspur Stadium today would essentially secure a top four finish.

Things are not so positive in the Spurs camp, with former Man United boss Jose Mourinho in serious danger of failing to secure Champions League football for the North London side for the second consecutive season.

If Spurs are to have any chance of making a late push for the top four, they need to win tonight. Games of this magnitude are oftentimes determined by fine margins, so both managers will be sweating on the fitness of their key players ahead of kick-off.

As reported by Physio Room, there’s plenty for both of them to consider, too. Physio Room report that full-backs Ben Davies and Matt Doherty are both ruled out of the contest with respective injuries, while Toby Alderweireld and Serge Aurier are expected to be available for selection.

Physio Room’s report also notes that Man United will be without Anthony Martial and Eric Bailly, while Luke Shaw and Paul Pogba have niggles and will both face late fitness tests before their availability is determined.

Everyone else, barring a late withdrawal from the squad, is expected to be involved.