Despite still somehow managing to be in second place in the Premier League, all is not well at Manchester United. The Red Devils were abje... 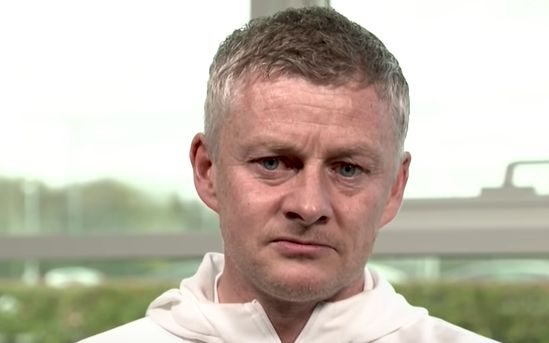 Despite still somehow managing to be in second place in the Premier League, all is not well at Manchester United.

The Red Devils were abject in the first half-hour against Brighton and Hove Albion, who deservedly led through old boy, Danny Welbeck.

That prompted an on-field spat between Ole Gunnar Solskjaer and Bruno Fernandes, which carried on into the dressing room at half-time according to the Daily Mirror.

“Sometimes after international breaks it takes time – and then maybe the fireworks have to be lit at half-time,” Solskjaer was quoted as saying after the game.

“It’s always difficult to play Brighton. We have had good results and we’ve had to earn them the hard way. We managed to find a way in the second half.”

If nothing else, it gives a window into the passion that Bruno clearly has for the club, and evidences his anger at some of his team-mates not being up to the task and, perhaps, his manager needing to be a bit more demonstrable in his man-management.

The Norwegian still has the opportunity to lead his side to silverware this season, however, and a finish directly behind rivals Man City can’t be seen as a ‘failure.’

Clearly, however, things need to change if Bruno is to see out his contract at Old Trafford.