According to Spanish outlet Mundo Deportivo, there really is no righteous win for football after the collapse of the European Super League... 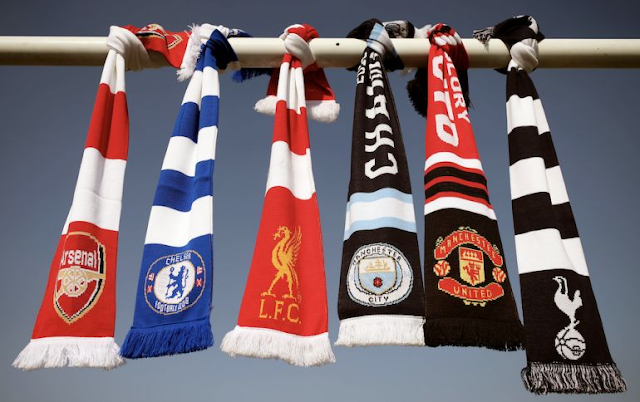 According to Spanish outlet Mundo Deportivo, there really is no righteous win for football after the collapse of the European Super League following the Premier League big six’s withdrawal…

Mundo Deportivo report that the outrage across English football, from fans, pundits, players and managers alike was not the only factor why the clubs have now officially started withdrawal processes.

Mundo Deportivo report that troublemakers Manchester United, Liverpool, Arsenal, Tottenham, Chelsea and Manchester City did not cower away due to ‘threats’ but because they were ‘offered’ a lot of money.

The Spanish outlet claims that a ‘significant sum’ has been offered to the betrayers of a game originating in their own nation. With it added that this offer has not reached Spanish clubs yet.

It’s stressed that UEFA’s way of life was threatened by the proposals that would’ve rendered the Champions League and Europa League useless and so they delved into their pockets for a solution.

Mundo Deportivo add that the Spanish clubs involved in the breakaway proposals, Real Madrid, Barcelona and Atletico Madrid, are seen as the ‘main enemy’ by UEFA.

The Spanish outlet even shockingly claim that La Liga’s powerhouses don’t see the Premier League club’s back step as a ‘definitive’ choice, convinced this project will come back to life.

Whilst the Premier League big boys have seen the outrage their greed has caused and would be foolish to try such plans again.