UEFA strikes back: Elite clubs could be banned from their domestic divisions for pursuing European super league

UEFA have today released a statement threatening to ban clubs from their domestic leagues if they push forward with plans for a European sup... 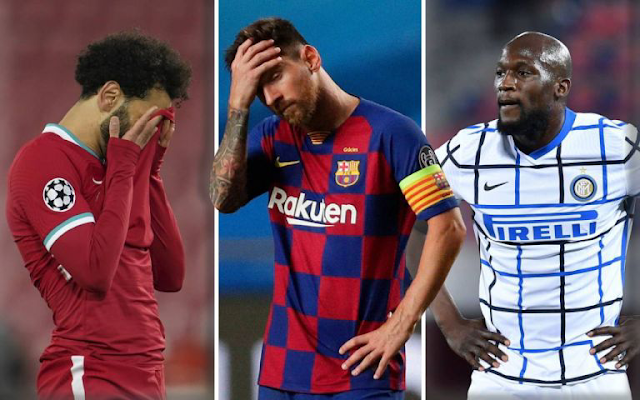 UEFA have today released a statement threatening to ban clubs from their domestic leagues if they push forward with plans for a European super league.

As reported by Sky earlier on Sunday, six English clubs, the traditional ‘Big Six’, signed up to be a part of the so-called European super league, which would include the rest of those considered the continent’s elite football clubs.

As is mentioned in the report, the premise is that 15 clubs, the founding fathers, would never face relegation from the competition, with five spots being up for grabs for the best performers across the top leagues in Europe.

Naturally, this news has been met with contempt. The greed being showed by the top clubs in Europe, and the insistence that the small must remain small, is going to ruin football.

UEFA, who are oftentimes considered the bad guys of the game, have positioned themselves to block the plans for the super league to be created, with their statement threatening to BAN clubs from their respective leagues.

The Premier League have also released an equally strongly-worded statement, affirming their belief that the European super league threatens to end English football as we know it.

This is a really dismal situation, isn’t it? Money is poisonous.