Manchester United will face Roma in the Europa League semi-finals. This will be the 18th semi-final in all European competitions (includin... 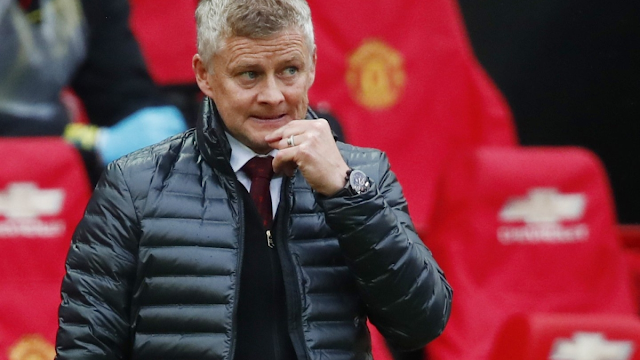 Manchester United will face Roma in the Europa League semi-finals.

This will be the 18th semi-final in all European competitions (including Fairs Cup) for the Reds – with only rivals Liverpool (19) having appeared in more among English sides.

The Reds secured a 4-0 aggregate victory over Granada in Thursday night's quarter-final tie and will now prepare to face the Serie A side.Roma overcame Ajax in their last-eight tie thanks to a 2-1 win in the Netherlands last week and a 1-1 draw in Rome to seal a 3-2 aggregate win.

The first leg will take place at Old Trafford on Thursday 29 April, before the Reds head to Italy for the second leg on Thursday 6 May.

Both teams will be vying to reach this season's Europa League final in Gdansk on 26 May, which is of course the date on which we secured the Treble back in 1999.

United are, of course, familiar with the Giallorossi, having faced them six times in the Champions League across 2007 and 2008, including that memorable 7-1 quarter-final victory at Old Trafford.

Roma, who are managed by Paulo Fonseca, boast a number of familiar faces in their ranks, including two former Reds in Chris Smalling and Henrikh Mkhitaryan. Ex-Manchester City forward Edin Dzeko scored their equaliser against Ajax on Thursday night, while Pedro Rodriguez, once of Barcelona and Chelsea, also plies his trade at the Stadio Olimpico.

Arsenal will play Villarreal in the other semi-final.