Eric Bailly will be out for a while after testing positive for coronavirus during the international break. Bailly says it’s time to rest a... 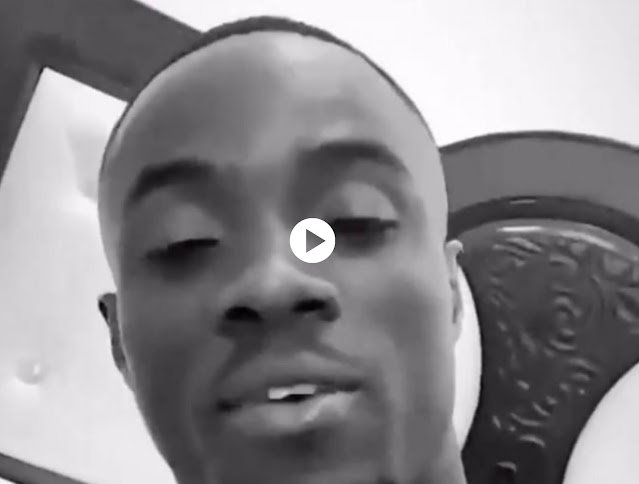 Eric Bailly will be out for a while after testing positive for coronavirus during the international break.

Great to hear from you, @EricBailly24 👊#MUFC

The 26-year-old missed United’s Premier League win over Brighton on Sunday after playing for the Ivory Coast against Niger and Ethiopia.

Bailly’s absence is set to leave Ole Gunnar Solskjaer short in the centre-back department, with the team facing a demanding end to the season.

The Ivorian has made just 14 starts for United his season but a lot of Reds are of the opinion that he is a better defender – and partner for Harry Maguire – than Victor Lindelof.

“With Eric, unfortunately he won’t be with us for a little while,” Solskjaer said, as per the MEN.

“He’s been away with the Ivory Coast and tested positive for COVID, so unfortunately he’s not back in the country yet.”

That pretty much confirms that he won’t be available for the Europa League quarter-final against Granada on Thursday, and maybe Sunday’s big Premier League encounter against Tottenham.