West Ham have doubled their advantage over Wolves through Pablo Fornals, with Jesse Lingard heavily involved once again. The Hammers, who ar... 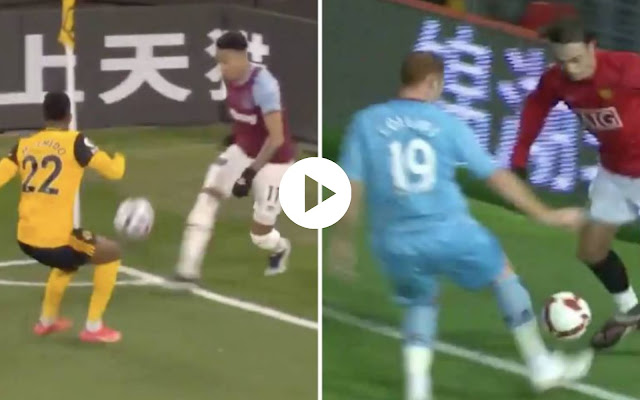 West Ham have doubled their advantage over Wolves through Pablo Fornals, with Jesse Lingard heavily involved once again.

The Hammers, who are without Declan Rice this evening, with the midfielder having picked up a knee injury while on international duty, have been quick out the blocks at Molineux.

Jesse Lingard was the man who broke the deadlock, carrying the ball from inside his own half all the way into the Wolves penalty area before beating Rui Patricio. A solo stunner from the Manchester United loanee.

David Moyes’ men have now doubled their advantage, with the returning Pablo Fornals finding the bottom corner, with Lingard having pulled off an excellent bit of skill to keep the ball in play just before Arthur Masuaku provided the assist.

Lingard’s tekkers to keep the ball from going out of play are comparable to the Dimitar Berbatov ‘Berba Spin’ against West Ham over a decade ago. He’s obviously been watching the Bulgarian icon’s highlight reel.

The skill from Lingard 🤯
The finish from Fornals 👏

West Ham are already in a commanding lead against Wolves!

Tonight, away at a stubborn Wolves side, without Rice, was a real test of West Ham’s Champions League credentials. Within a quarter of an hour, any questions have been answered.