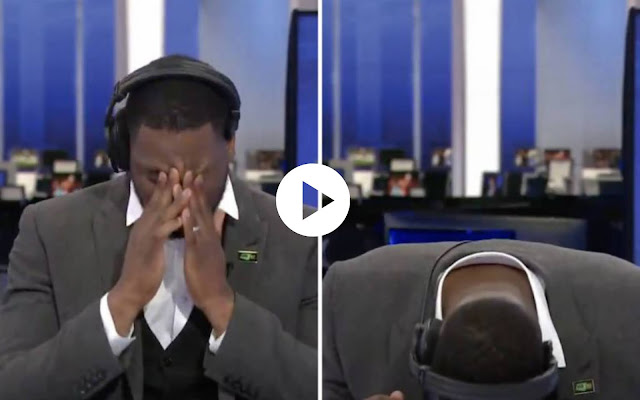 David Moyes’ men, who have been one of the surprise packages of the Premier League season to date, stormed three goals ahead against fellow top four competitors Leicester City, which would ordinarily be nothing short of confirmation of their victory.

However, West Ham blew a three goal lead to Arsenal only recently, while they almost did the same in the very next fixture against Wolves. Moyes’ men’s game management could do with some fine tuning – there’s no doubt about that.

West Ham fans across London will have been breathing a sigh of relief when the full-time whistle finally blew against Leicester City on Sunday, but no sigh would have been more profound than Marlon Harewood’s.

Harewood spent four years at West Ham, making 170 appearances and scoring 56 goals. He’s remembered fondly among the fan base, and you get the impression that the feeling is mutual.

If anyone was doubting where Harewood’s loyalties lie, with the striker having played for 12 English teams during his career as a professional, doubt no more, for he’s clearly a Hammer through and through.

With Kelechi Iheanacho having put the pressure on West Ham with a brace, making the score 3-2 as we entered the final minutes of the contest, Harewood appeared to be having palpitations.

Have a look at this clip below, shared by West Ham’s official Twitter account, of Harewood nervously watching as Leicester attacked the West Ham goal with just seconds left to play at the London Stadium.