Speaking to Sky Sports after Tottenham’s 2-2 draw with Everton, Eric Dier revealed his concerns regarding the potentially injured Harry Ka... 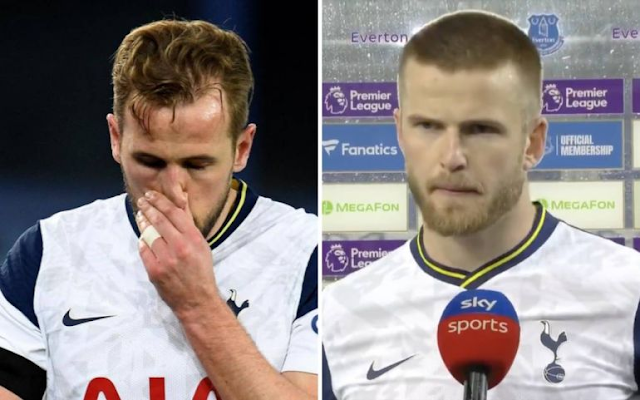 Speaking to Sky Sports after Tottenham’s 2-2 draw with Everton, Eric Dier revealed his concerns regarding the potentially injured Harry Kane.

Kane scored both of Spurs’ goals on the night, leapfrogging Jermaine Defoe and Robbie Fowler to move up to 7th on the all-time list, 11 behind Arsenal legend Thierry Henry.

Unfortunately for the superstar striker, his evening was marred by a suspected ankle injury he sustained late in the game, which left him unable to continue.

Also Read: Harry Kane rolls his ankle during Everton vs Spurs with Carabao Cup final and Euros on the horizon 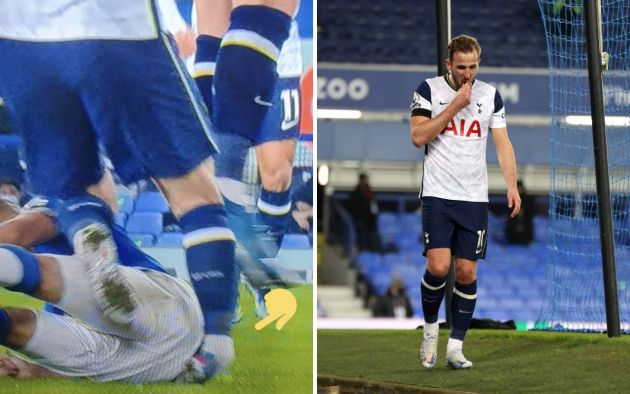 Kane has a lengthy history of ankle problems, so with both the Carabao Cup final and the European Championships in the calendar, both Spurs and England fans will be collectively holding their breath.

Eric Dier, a centre-back-cum-defensive-midfielder for the both of them, is just as concerned as the rest of us, as he revealed during his post-match interview with Sky Sports.

For everyone’s benefit, let’s dearly hope that Kane sustained no lasting damage against the Toffees. Though, we’re not entirely sure if that outcome is at all realistic.