D avid Moyes has played down West Ham's defeat at Newcastle after the Hammers missed the chance to move third in the Premier League, i... 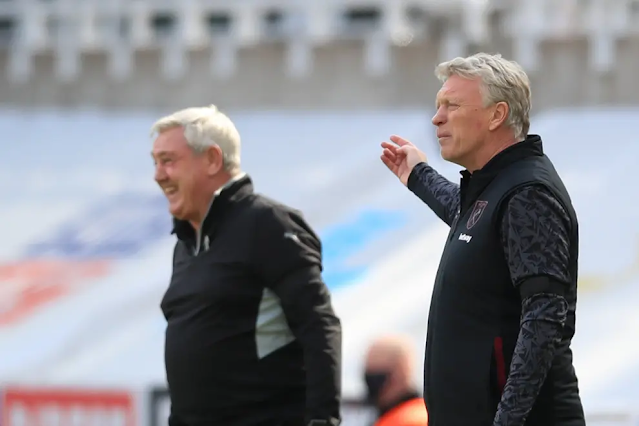 avid Moyes has played down West Ham's defeat at Newcastle after the Hammers missed the chance to move third in the Premier League, insisting there is "no drama".

West Ham put in a shocking first-half display in which Craig Dawson was sent off, Issa Diop put into his own net and Lukasz Fabianski fumbled to concede a second.

The Hammers fought back superbly in the second half with goals from Diop - in the correct end - and Jesse Lingard drawing them level, only for substitute Joe Willock to score with only his second touch and win the game for Newcastle.

A win would have seen West Ham move third for the first time this season and put the pressure on Leicester and Chelsea. They could now sit sixth when the Blues visit next weekend.

"I said to the players, there are no big issues today," said Moyes.

"We know we made mistakes. I can shout at them if I want to and tell them, I don't think they need to be told. They're very experienced players who have done that. I was more disappointed that we got back to 2-2, now [you say] play correctly.

"It is not a big drama, we're not going to make big issues out of it. We've had some great results this season, this one wasn't so good but we came very close to getting a good result I've got to say.

"It's not a problem. You have to play all the games and try and win them. We've had a good result against Leicester, Wolves and drew against Arsenal. We've had good results, this was tough. Newcastle have just found a bit of form, hope. We gave them a real lift by gifting them the first and second goals."