West Ham have ‘no chance’ of signing Manchester United star Jesse Lingard on a permanent deal this summer, in the opinion of Simon Jordan.... 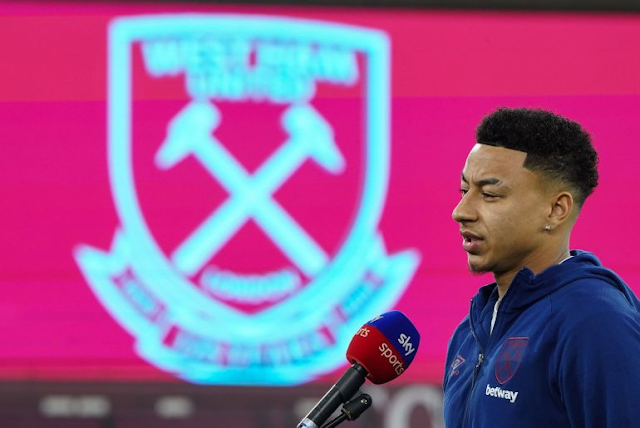 West Ham have ‘no chance’ of signing Manchester United star Jesse Lingard on a permanent deal this summer, in the opinion of Simon Jordan.

The former Crystal Palace chairman is somewhat of a pundit for talkSPORT these days, and has weighed in on the 28-year-old’s future.

When speaking to the radio station yesterday, Jordan said the Hammers don’t have the financial might to tempt United into allowing Lingard to leave permanently.

“What West Ham have achieved is putting Lingard back on the map, giving Lingard a stage where he can play at the level that clearly he’s capable of.

“All that will do is increase the cost implications of getting him in the first place. If Lingard wants to join West Ham permanently what Manchester United will say is, ‘that’s great, you can go there if you want to, that’s £60m’. Then maybe it’ll be £30m or £40m.”

Lingard is thriving at the London Stadium, bagging six goals and totting up four assists in just eight games for West Ham, whereas he was on the fringes at Old Trafford.

The 28-year-old has spent his entire professional career contracted to Man United and he could use his performances this season as a springboard into Ole Gunnar Solskjaer’s plans, if he doesn’t push for a permanent move away.