It’s been obvious that Arsenal’s squad needed some serious work this summer, but the failure to reach the Europa League final and potentia... 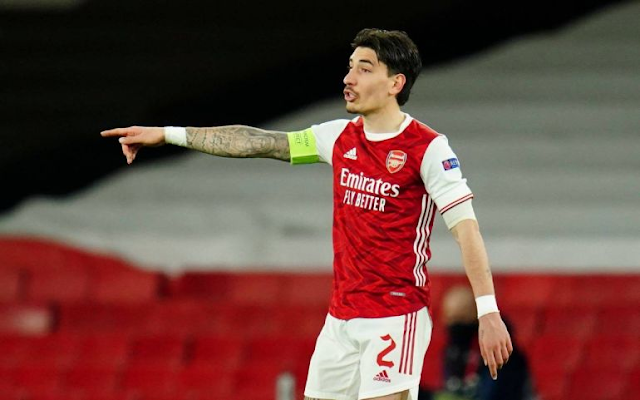 It’s been obvious that Arsenal’s squad needed some serious work this summer, but the failure to reach the Europa League final and potentially missing out on the top ten has demonstrated that a major overhaul is required.

It’s going to be a tough one for Mikel Arteta to get right because the soul and culture at a club can disappear if too many players are sold at once, but they don’t have a lot of money to spare so they’ll need to raise funds by selling players first.

Mundo Deportivo have reported that Hector Bellerin is one of the biggest names that looks set to move on this summer, and there is some interest in him from AC Milan and PSG.

Arsenal are still planning together with Arteta: Hector Bellerin has huge chances to leave the club in the summer, confirmed. Arsenal will sign a new right back. ⚪️🔴 #AFC

Lucas Torreira is expected to leave Arsenal too [no official proposals from Boca as of today]. 🇺🇾 https://t.co/joGhyaqC5E

The problem may come with the potential €40m price tag as it’s a lot of money for an injury-prone player who is clearly looking for a way out, while it’s unlikely that either team will look to spend that much on as right back in the current financial climate, so raising that much money may be wishful thinking.

It’s a big call from Arsenal to let him go as he’s experienced and still at a good age so he may be tough to replace, but even anything in the region of €25m would be good business that could go towards one or two new signings.