Borussia Dortmund winger Jadon Sancho reportedly “loves” the prospect of joining Manchester United in a big-money switch this summer. The ... 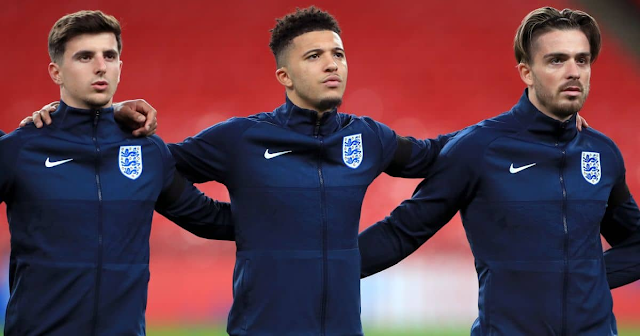 The Red Devils agreed personal terms with the England international with a view to a move last summer. However, Dortmund’s £108million valuation of the 21-year-old forced United to pull out of the proposed deal and left an unhappy Sancho facing another campaign in Germany.

But a report on Sunday claims the transfer is back on, with Dortmund willing to do business at a lower price.

The Bundesliga outfit paid just £7m to snatch Sancho from Manchester City back in 2017. He has since gone on to become one of the best young attackers in European football.

And now respected transfer expert Fabrizio Romano claims that Dortmund will sell for a cut-down £77m.

That is expected to be a fee that United would be willing to pay. The fact that Sancho has agreed to move to Old Trafford once already also puts United in the driving seat this time around.

Liverpool and Chelsea have also been strongly tipped to land the player. Indeed, a report this past week suggests that the Reds are ready to make their own move.

As for Chelsea, Romano states that their interest has cooled in Sancho, who has netted 16 goals and 21 assists this season.

“They were really close and they didn’t sign him. Now United are in the race, the player loves the opportunity of joining Manchester United so his position is not changing.

“He would love to join Manchester United. But also Liverpool are looking at the player if they sell some players in attacking positions.

“Let’s see what happens with Chelsea. At the moment I’m told Chelsea have not had anything official with his agents or with Borussia Dortmund.

“At the moment Chelsea are not moving for Sancho but we can’t exclude that they are going to do it if they sell some players.

“It’s an open race, that’s how they describe the situation. But last summer he was really one step away from joining United.

“He had an agreement with United, he had contract set and his agent had no problem with United. They never made any problems with the player. It’s not like this.

“Sancho wants to join, the agent wants Sancho to move. The situation is so clear – it’s up to United to decide if they want to pay or not for Sancho. 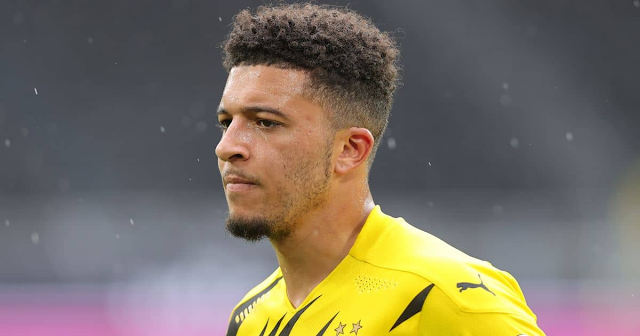 “The player is open to the move if an important bid will arrive. It’s up to Manchester United.”

United boss Ole Gunnar Solskjaer has made the signing of a new right-winger and a centre-back his main priorities this summer.

A striker was also on his wishlist before Edinson Cavani signed on for another campaign. However, United are continuing to monitor developments over Harry Kane’s Tottenham future.