Barcelona to announce transfer of defender within hours

According to transfer insider Fabrizio Romano, Barcelona will announce the signature of academy graduate Eric Garcia in the next few hours... 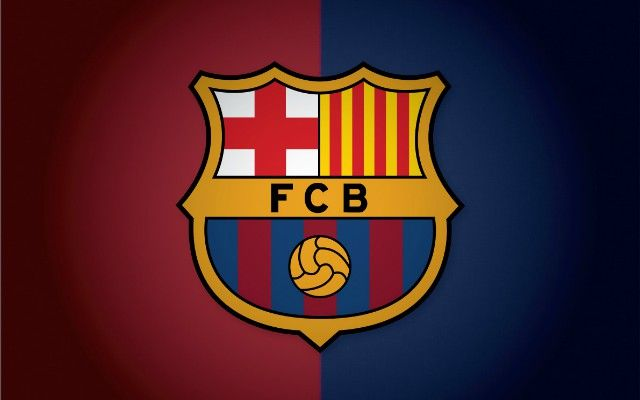 According to transfer insider Fabrizio Romano, Barcelona will announce the signature of academy graduate Eric Garcia in the next few hours.

Garcia left the famed La Masia in 2017 to join Pep Guardiola at Manchester City. After landing his first-team breakthrough last season, the now 20-year-old will return to Catalonia on a free transfer.

Romano reports that the centre-back will sign a five-year contract with Barcelona, whilst it’s added that Garcia only had eyes for the Blaugrana, telling other interested clubs that they were the only destination.

With this transfer seemingly verbally agreed since last summer, Garcia has unfortunately experienced minimal action with City this season, with everyone knowing that a free transfer exit was in the pipeline.

Eric Garcia will be announced in the next hours as new Barcelona player, contract until June 2026. 🔵🔴 #FCB

He always wanted to respect his verbal agreement with Barça. When other clubs were approaching him and Man City were trying to convince him, Eric answer was: only Barça. https://t.co/DTuYHMK1nV

The player himself confirmed the switch in a recent interview, in which he also managed to fit a parting jibe at rivals Manchester United.

Barcelona are in serious need of centre-back reinforcements heading into next season, Ronald Koeman headed into this campaign with only Gerard Pique, Clement Lenglet and the injury-prone Samuel Umtiti to call on as experienced options.

Talented defender Ronald Araujo played an important first-team role this term, so did academy graduate Oscar Mingueza. Garcia’s capture will add yet another promising young defender to their ranks.