Manchester United are growing increasingly confident they can secure Bruno Fernandes to a new deal – with a clever triple plan at the hear... 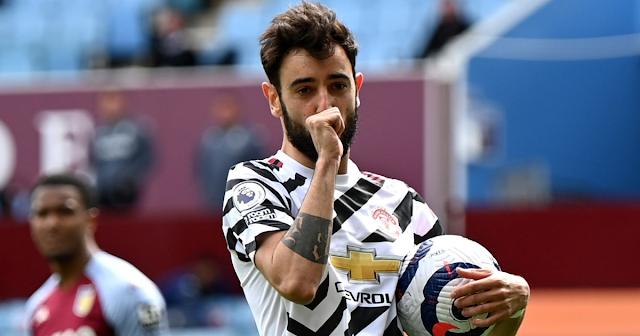 Manchester United are growing increasingly confident they can secure Bruno Fernandes to a new deal – with a clever triple plan at the heart of their growing belief.

The Portuguese has hit 27 goals from midfield this term, underlining his stunning impact since joining last January. What’s more, he has already laid on 16 assists in all competitions. While he has a fantastic goal contributions record since moving to United, Fernandes has also proved a fantastic leader for his teammates.

Hence, United have long since wanted to reward him with a better contract as a result of his huge impact at Old Trafford.

However, getting Fernandes to commit has not been easy. He has wanted to see what direction the club is going in, amid his insistence they must be challenging for the top honours.

“We can’t think of anything else at this club,” he said. “United is made for trophies and the whole mood is around that.

“We reached the semis [of the League Cup] and lost to City, but that’s not enough.

However, United have since now booked a place in the Europa League final. The May 26 clash against Villarreal in Gdansk will grant Fernandes an immediate chance to win his first trophy with the club.

And, according to The Sun, United will book in immediate talks after the game with Fernandes to thrash out a new deal. Should they return with the trophy, they claim cunning club chiefs plan to make the most of that feel-good factor and convince Fernandes to stay.

But their clever double ploy will see Fernandes’ pay packet rocket to double at £200,000 a week. That will see him earn parity with Marcus Rashford and Harry Maguire. It will also mean he’s their joint-third highest earner behind Paul Pogba and David De Gea.

Furthermore – and perhaps most crucially – the paper claims Fernandes wants United to sign two new players before he commits.

As per the report, he wants United to sign a new defender and a new midfielder to boost their push for Premier League glory next season.

It’s suggested he wants a ball-playing centre-half brought in to play alongside Harry Maguire. Both Raphael Varane and Pau Torres appear to fit the ball. 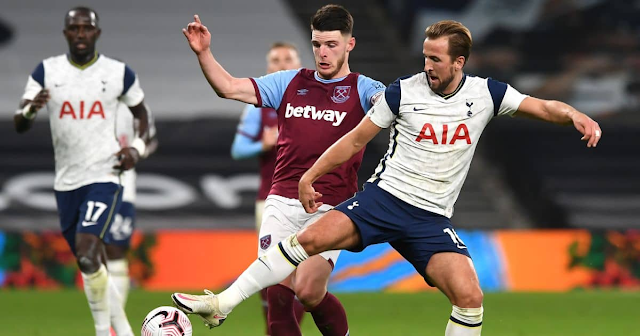 And he also wants the club to ‘upgrade’ their defensive midfield options, with Fred and Nemanja Matic paling in comparison to some of the Premier League’s other players.

They claim that could lead United to make a renewed attempt to prise Declan Rice to the club from West Ham. He would cost in excess of £80m, with the Hammers determined to keep him.

But a huge offer could turn their heads and provide Fernandes with even more licence to wreak havoc at the other end.