Manchester United boast some of the greatest strikers in Premier League history. Whether it's Wayne Rooney, Ruud van Nistelrooy or And... 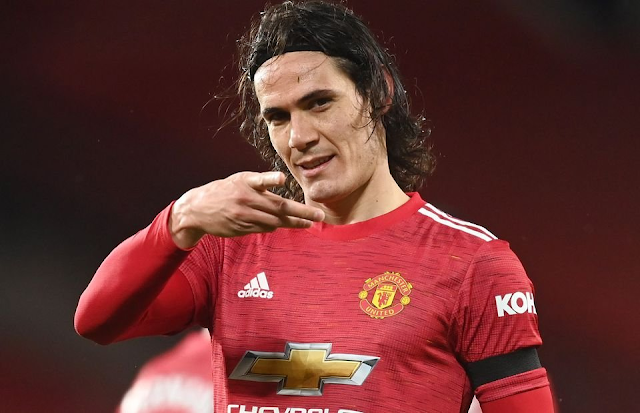 Manchester United boast some of the greatest strikers in Premier League history.

Whether it's Wayne Rooney, Ruud van Nistelrooy or Andrew Cole, seldom has a season gone by in England's top-flight where the Red Devils haven't possessed one of the finest poachers in the land.

And it certainly feels as though that tradition has continued with their latest poacher, Edinson Cavani, who put pen to paper on a one-year contact extension at Old Trafford on Monday.

Despite fighting to get back to fitness at the start of the season and often appearing from the bench, Cavani possesses a fantastic stat sheet of 15 goals in 35 appearances in the famous red jersey.

That, for the record, gives him a brilliant goal-per-game ratio of 0.43 that we simply couldn't resist comparing to the legendary United strikers that have come before him.

As such, here at GIVEMESPORT, we have updated our ranking of every United striker since the turn of the century by their goal-per-game record and Cavani has soared his way into the top ten.

Similarly, not every player to have led the line for United spent their entire spell at the club in that position, meaning that the likes of Alan Smith and Marcus Rashford face more of an uphill battle.

But those caveats aside, be sure to check out how Cavani ranks amongst United's 21st century strikers down below: 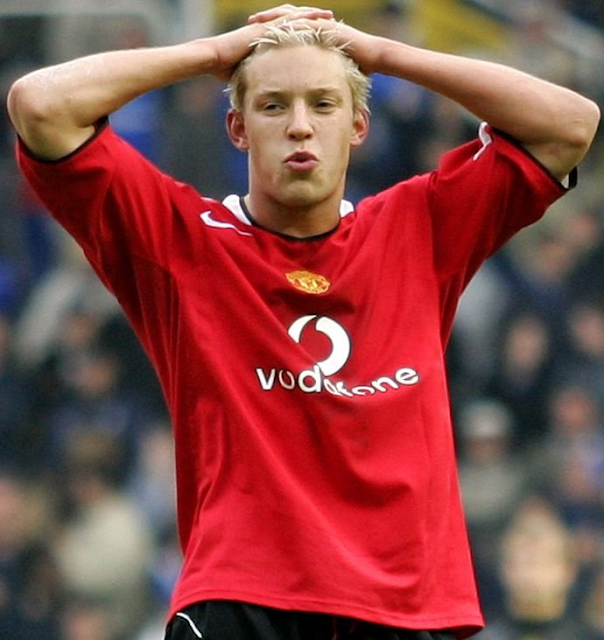 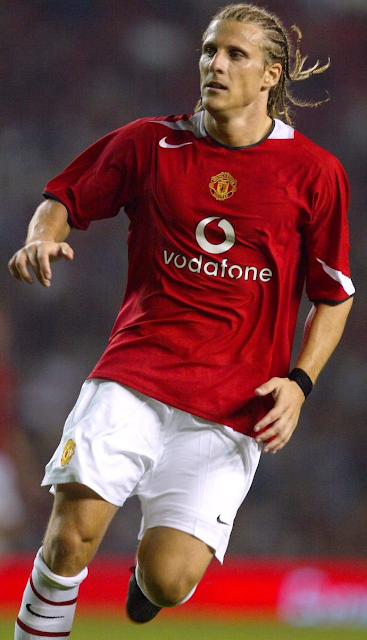 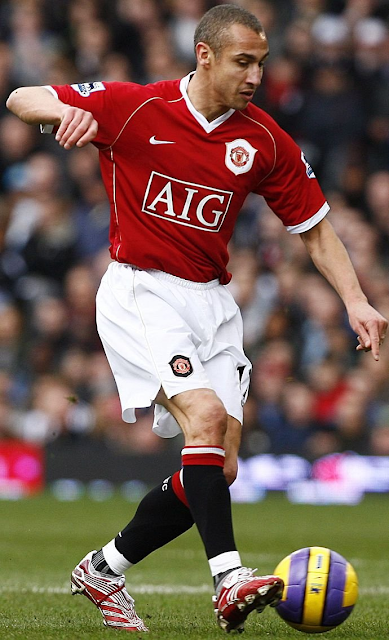 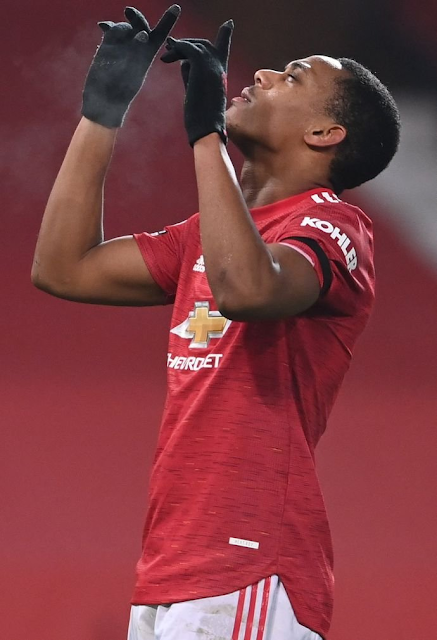 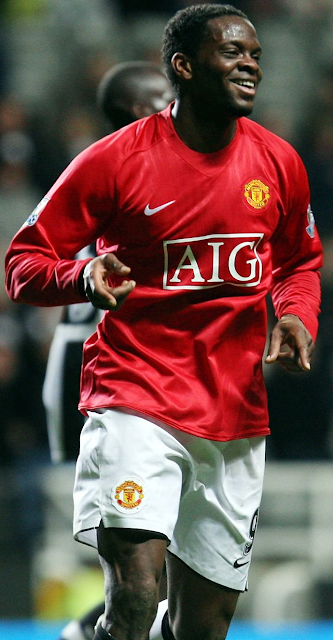 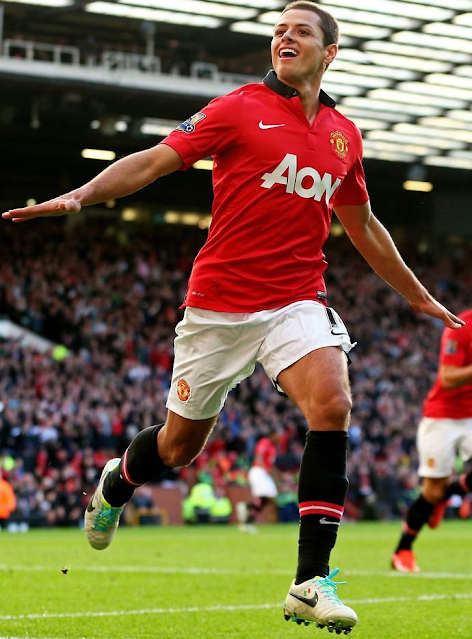 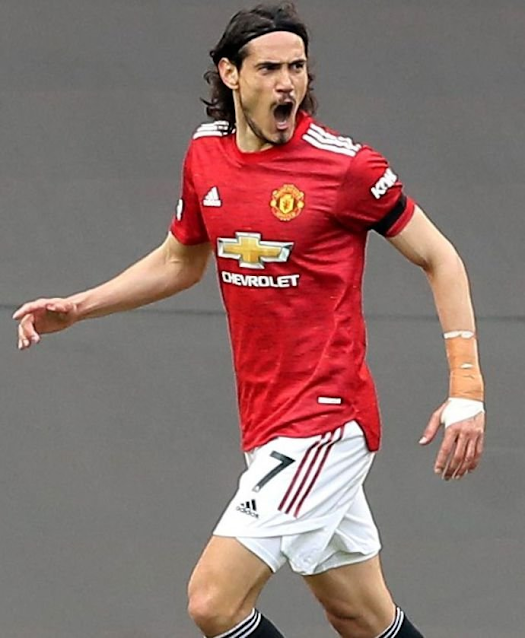 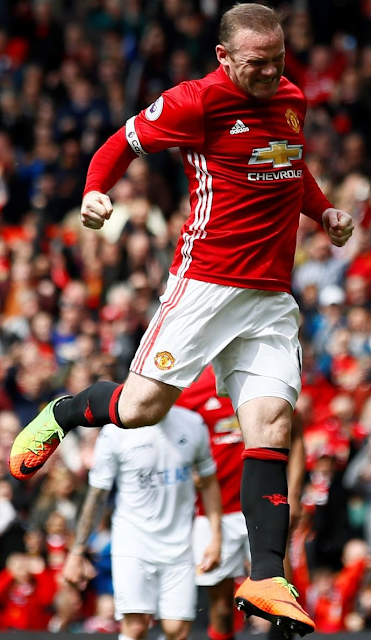 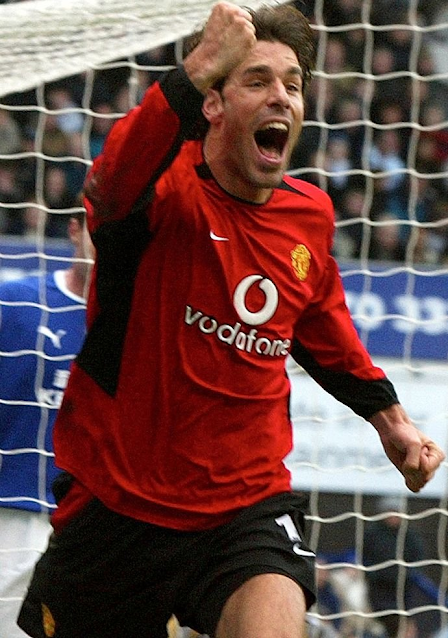 I think it's fair to say that United were right to renew Cavani's contract then...

It's staggering to think that Cavani finds himself above Yorke, Sheringham, Solskjaer, Tevez and more despite not being a regular starter in England, but I guess that's a testament to his potency.

However, try as Cavani might, it looks impossible for the former Paris Saint-Germain hitman to ever reach the heights of Van Nistelrooy who finishes head and shoulders above Van Persie in second. 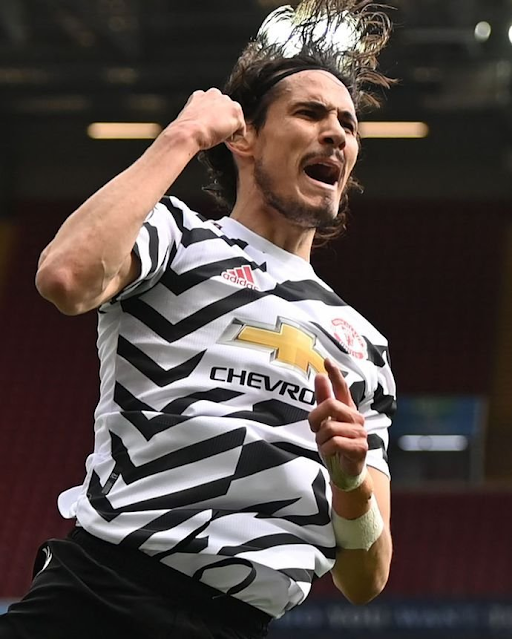 With over 150 goals in little over 200 appearances, there's good reason to think that the legendary Dutchman is pound-for-pound the most lethal striker that the Premier League has ever seen.

As such, it makes finishing within just a few places of Van Nistelrooy all the more incredible and at the rate Cavani is going right now, you wouldn't put it past him to threaten the top five places.